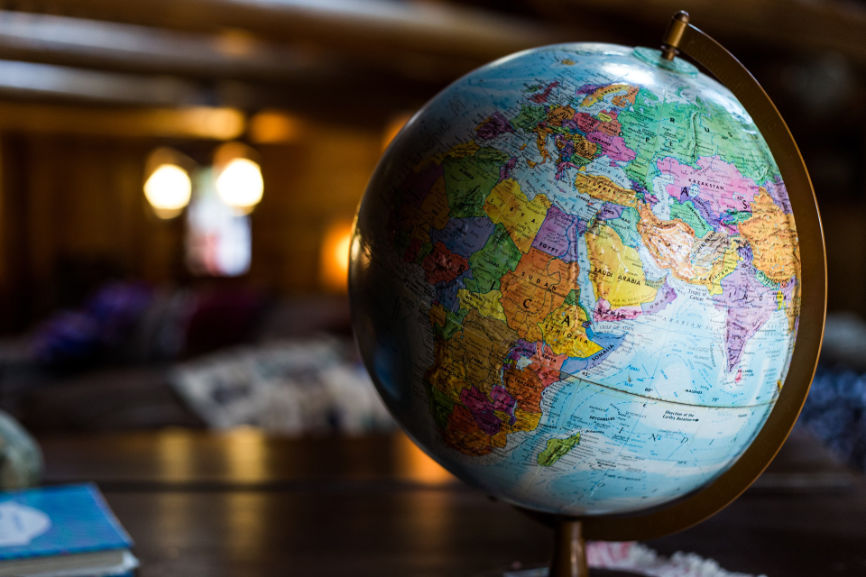 Photo by Kyle Glenn on Unsplash

Bitcoin has remained one of the highest valued cryptocurrencies in the current financial year and it has been holding that position for a very long time. Even though its dip and market crash last year, depreciation of its value has not lost it the spot to be the top-rated cryptocurrency. International Institutions and government institutions have also started to accept the usage of this mode of transaction since its high market value and a vast number of users in the current time.

This would lead to publicity as well as increase the stocks of the institutions. But since the plunge of market value despite the high market capitalization of the cryptocurrencies industries, people, as well as big organizations and institutions, fear the engagement of the bitcoin services to their list.

Why do institutions fear adopting bitcoin?

Bitcoin is not a steady market for sure. The value of 1 bitcoin changes according to the stock rate and market equity. Thus companies fear to be missing out on a large amount of money while they are the seller.

If the value of a bitcoin increases post buying something in exchange for bitcoin and also if it decreases post selling something, not only it’s a risky venture for them, but also they may be incurring losses which are feared by everyone.

The currency is so volatile that it dips and increases just by the tweet of international celebrities would be a lot difficult to handle. Assuming these many institutions fear the adoption of bitcoin may bring loss to them.

Industries with progressive ideas and risk-taking capabilities have started adopting bitcoins and transacting with them. They believe bitcoin surpassed gold and may also have other facilities too and can eventually be the highest bid in the financial market. But on speculation of a ban from different countries and the volatility of bitcoin, many fear it too.