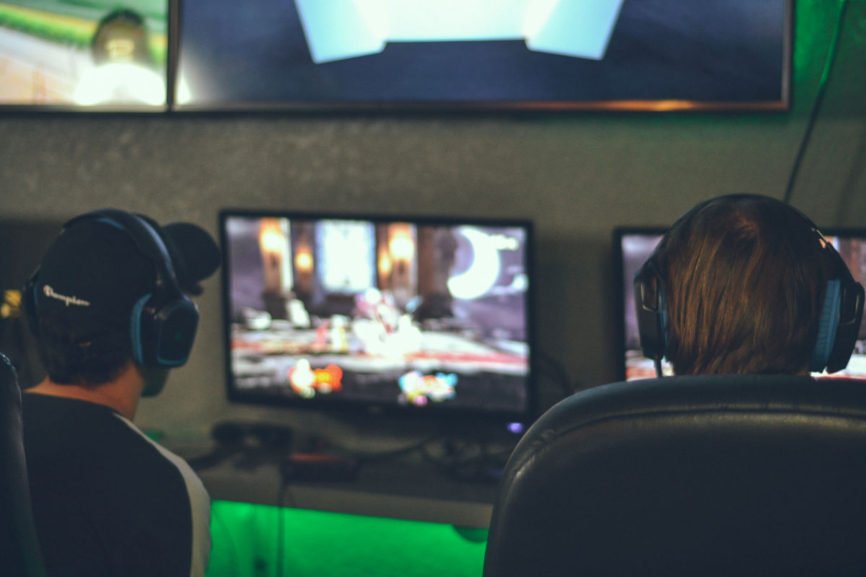 Photo by Alex Haney on Unsplash

The arguments for and against gambling on video games continue to wage. Over the last couple of years, the US gambling laws have continued to change so as to accommodate the different issues which arise as against any other time in history. Coming down to the states, the gaming laws continue to change especially with the overturn by the Supreme Court of PASPA. Another update that affects the change in gaming laws has been the rise of fantasy sports popularly called esports, skill-based games. Unlike slots, there has been a certain evolution in the various aspects of games and the gaming industry which has sparked various debates as to the legality or illegality of the games.

Some of the activities engaged by some game players are clearly prohibited by the game publishers. Such prohibited activities are skin gambling etc. Notwithstanding, secondary markets which are unauthorized, where these activities thrive continue to spring up in the United States. This is largely due to the rising financial success in these activities which further escalates the gambling-related issues. It has in no way aided in reducing these activities as esports continues to rise.

Talking about video games, the legal issue surrounding betting on them is still up for debate and resolutions have not been reached. Those who are for the arguments say the gaming industry is a cash cow and people who are willing to pay for the entertainment like in casinos should be allowed to do so. The other half who are against claim it is gambling and might have elements that breed additions. Their defense for their stand stems from the classification of esports as a sport. They believe legalizing eSport or f1 betting is tantamount to legalizing sports betting. So, it follows with the overturn of PASPA law that most casino operators who legally offer sports betting will be covered under the law if they offer esports betting. It is good for new casinos to remember that under state law esports betting is illegal. Which state eSport betting is legal will depend on individual states. Nevada, for instance, is the first state to pass the esports betting law.

Incorporating skills into traditional casino games is another legal issue that lawmakers face. Most traditional casino operators are advocating for the inclusion of skills that would see video game players having an edge in winning based on their skills. This has to be resolved as some players have already gone as far as to list professional athletes on their visa applications just because they play video games at a certain level or achieved a certain level.

Evolution of the Industry

The video game industry continues to evolve. This evolution is at almost a geometric rate. This fosters a change in the video game business models. Over the years, the content of video games has become more dynamic. The games are updated practically every now and then, with the addition of new features or clearing of bugs. One such instance is the update of “Counter-Strike: Global Offensive which brought about the popular ‘skins’. This is one of the most popular virtual goods which has sparked different debates regarding the market which it has opened up. There are platforms’ duty to trade these skins amongst players for real money. The reality is most game publishers do not endorse such markets, but they exist. The game publishers are not without faults on their parts as they also incorporate various accessible virtual items in the games like loot boxes, which players can win and even trade on markets.

Where the video game market is right now is tournaments. Video game tournaments see winners raking in millions of dollars and watched by millions of millennials around the world. As these new channels of esports open up, it raises different gambling-related issues in the law. It is clear that different monetization techniques are been adopted by game players and game publishers alike.

At this point is it prudent we state how most courts in the US have treated gambling loss recovery cases. Since it is prohibited under most state laws to bet on video games, the courts dismiss such cases. The first reason is it is illegal. So, how does one recover losses from illegal gambling? The courts found that the plaintiffs had no grounds for recovery. The second reason was that ‘virtual items which the plaintiffs gave funds cannot fulfill the description of ‘something of value’. The fulfillment of this part of the law rests on the interpretation of state laws. Under each state law and stature, the definition of ‘something of value’ would vary.

One particularly interesting case was where the District Court found the game company liable for gambling losses on their game. This was due to the district court’s definition of ‘something of value’ under Washington state law. This was contested by the game company stating that other states had struck out such gambling recovery loss cases. The district court held that those cases referred to the relevant state laws before judgment was passed so it had no bearing on the case. This has led to other plaintiffs filing for recovery in the state of Washington in class action suits claiming gambling loss recovery but such cases are still pending.

Is this a pointer as to where the future of legality in video gaming is heading? Suffice to say, time will tell. As for the present, video game gambling is illegal in most states until relevant laws are passed to make it a legal activity. Any real monies involved in these trading activities would find the individual at a huge risk of complete loss of funds with no recourse.

Trading on virtual items continues to be a gambling-related issue that sparks debates as to their illegality, but no resolution has been reached. Until it is done, most individuals are advised to desist from this practice as any losses suffered during the course of this activity would not have any course of recovery in the courts.

More on this topic: Online Gambling and the Emergence of Blockchain