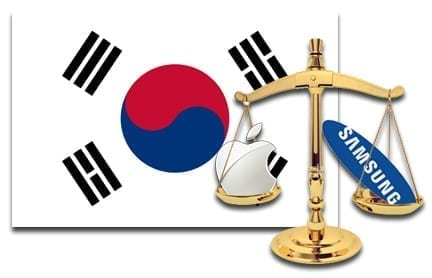 The Cupertino-based company seems to be edging out against both Samsung and LG in their dominant markets. The latest iPhones, iPhone 6s and iPhone 6s Plus were made available for pre-orders in South Korea in anticipation of the official launch which will be held on October 23rd. The iPhones appear to be very popular in South Korea highlighted by the fact that all units were sold out within the first half an hour.

Predicting Apple’s entry to the South Korean market,  both of the smartphone makers, Samsung and LG reduced prices on their flagship phones. Samsung’s Galaxy S6 being reduced to about 700$ (which is a 100$ price cut) and the LG V10 coming out for 707$ – which is a rather unusually competitive starting price for a premier smartphone.

It is also reported that the  new iPhones pre-order was meant to start almost a week earlier but were unexpectedly delayed due to the local Telecom authorities advising against overbearing the smartphone market.

According to  Korea Telecom,  10,000 orders were made for the new iPhones within the very first minute the pre-ordering service went live. As much as 50,000 units were sold in the first ten minutes alone, with a rather surprising high demand for the Rose Gold color. Statistics for the rest of the day are not yet available but if the trend were to stay the same it is safe to assume that these phones sold like hotcakes.

It wasn’t a bad day for LG either as LG Uplus ran out of units as early as five minutes into the opening of pre-orders. The slowest, being SK Telecom was able to sell out all their units in a mere 30 minutes. Reportedly the total number of units they sold were also close to 50,000.

If the trends from this first day of sales are anything to go on, we can safely say that Apple will win this battle, but pre-orders don’t usually continue with as much zeal past the first day as most people who were eager to pre-order get done with it on the initial day. And it will be interesting to see how Apple finishes in comparison to Samsung, especially considering the fact that this is Samsung’s home turf.