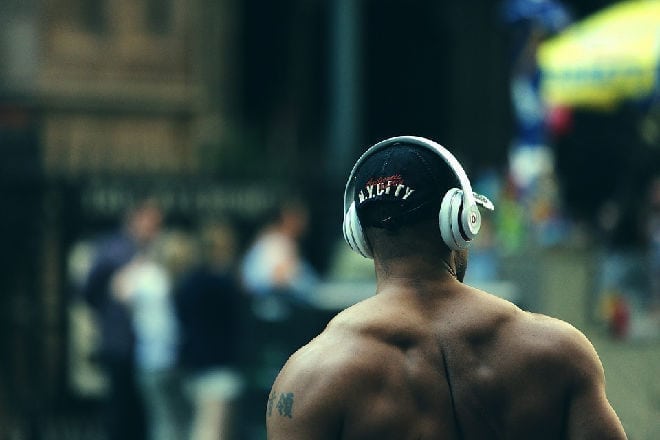 On September 7, Apple announced the new iPhone 7 and 7 Plus but what many paid most attention to was the removal of the headphone jack. The iPhone 7 and 7 Plus do not have a 3.5mm headphone jack due to a move by Apple which will forever change iPhone audio. This move required, according to them, “courage” and the strength to “move on”. While Apple does have a few good points in removing a port that has been in existent for over 100 years. Many iPhone and Android users have shared their opinion stating that it is a wrong move, especially those who have wired headphones.

But Apple isn’t completely heartless when it comes to this. They have included a new pair of EarPods that connect via Lightning using the iPhone 7’s only port instead of a 3.5mm headphone jack. The Lightning EarPods retail for only $29 on Apple’s website. They also include a Lightning to 3.5mm headphone jack adapter with the iPhone 7 and 7 Plus which can be easily bought on Apple’s website as well for only $9.

Supporting Apple’s change in direction to a more wireless future, the AirPods bring a more convenient and faster experience for those with an iPhone. AirPods connect to your iPhone, Apple Watch, Mac, iPod, and/or iPad via Bluetooth and sync with all other Apple devices automatically. Fortunately, the AirPods will also support Android devices. They retail for $159 and will include the AirPods, the charging case, and a Lightning to USB cord. You can also purchase an individual AirPod for $55. They will be available towards the end of October.

Apple also announced a couple of new Beats by Dre wireless headphones and earphones that would go great with the new iPhones. The PowerBeats 3 Wireless Earphones retail for $199. The Beats Solo3 sell for $299 and the new BeatsX earphones sell for $149.