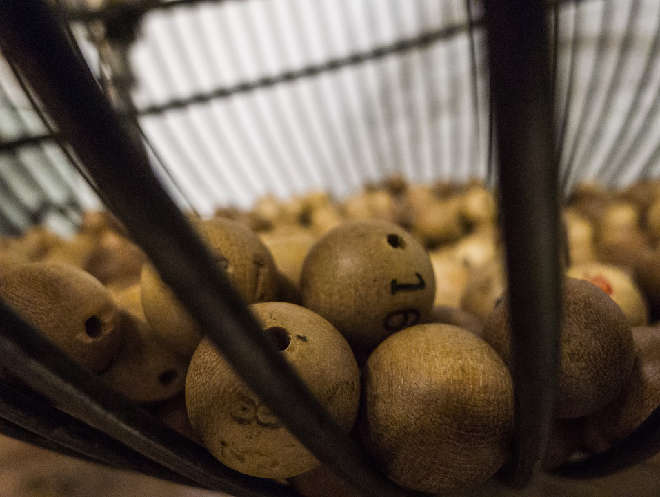 It’s amazing to think how six inconsequential numbers can drastically turn around someone’s life. Some people wake up and go to bed with debts on their minds while the bank waits in the wing to seize that dream car. Others sit behind an office desk dreaming about the perfect retirement. Deliberately or instinctively, almost everyone is a damsel in distress in his or her own right. Now, here’s where the lottery swoops in and becomes a knight in shining armor.

According to human behavior expert Dr. Wendy Walsh, “People love to have a rescue fantasy.” She talked about this during the time when the Mega Millions jackpot peaked at $656 million in 2011. Dr. Walsh continued: “We have the Cinderella complex – there’s a fairy godmother who’s going to come in and save us.” Add to that the ease of purchasing a ticket and knowing the results, and lottery aficionados have the ideal recipe for a hopeful outcome.

In most cases, going mobile has been a convenient and a beneficial option for both app developers and consumers. On the app store alone, there are a bunch of programs that deliver fresh lottery results such as LottoSuite – Powerball & Mega Millions, as well as Willit – Mega Millions & Powerball Lottery App. On the other hand, there are also apps that allow devoted lottery fans to play in games from around the globe. From Irish Lotto and Oz Lotto to EuroMillions and El Gordo, Lottoland lets users wager on the outcome of a plethora of lottery draws from different countries. In essence, these new age technologies light a little ember in the hearts of people worldwide.

A Psychology Today article cited two reasons for people’s fascination with the lottery. The first is the sense of belongingness, being one with the millions who share the same dream, the other stems from the disempowerment that goes hand in hand with change. In essence, by mixing the hope that comes from picking six random numbers with the convenience of iPhone apps dedicated to lottery, people have the idyllic formula that brings to light the possibility of a fairy tale ending.