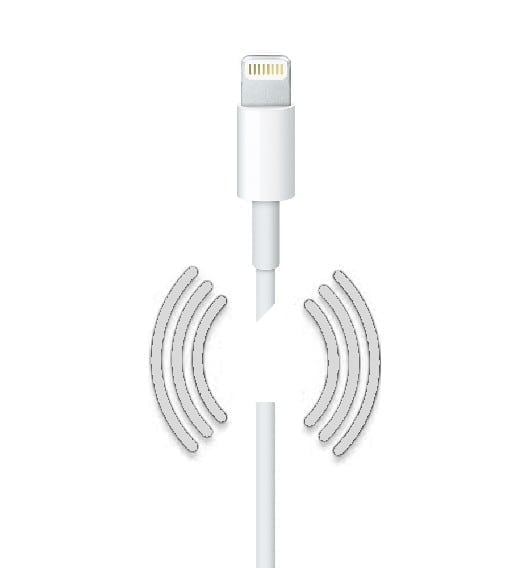 Rumors regarding wireless charging in the new iPhone 8 have been spreading pretty fast this year. A recent report has revealed new particulars about the magnitude of Apple’s involvement towards the move. The Apple Watch has already been equipped with induction-based wireless charging. However, reports suggest that the Cupertino giant has several teams working on the development.

The news came out in early February that Apple had linked to the WPC. This update was later endorsed by Apple’s following statement:

“Apple is an active member of many standards development organizations, as both a leader and contributor. Apple is joining the Wireless Power Consortium to be able to participate and contribute ideas to the open, collaborative development of future wireless charging standards. We look forward to working together with the WPC and its members.”

Apple has had a rather sluggish pace in its efforts to develop wireless charging. Even if the iPhone 8 ships with the technology, the addition is long overdue. However, considering Apple’s history with the adoption of new technology, it seems acceptable. Usually, Apple waits for a technology to be perfected before adding it to their devices. Apple Pay and NFC support are a key example in this regard. All things considered, it is clear that wireless charging will soon become a norm among phones.

Apart from wireless charging, recent rumors have raised expectations from the brand. Speculations regarding a new 5.8 inch OLED panel with facial recognition and a new function area have showed up recently. Furthermore, the new model will most likely have a larger battery and better water resistance. Let us wait and see when more concrete reports are available.