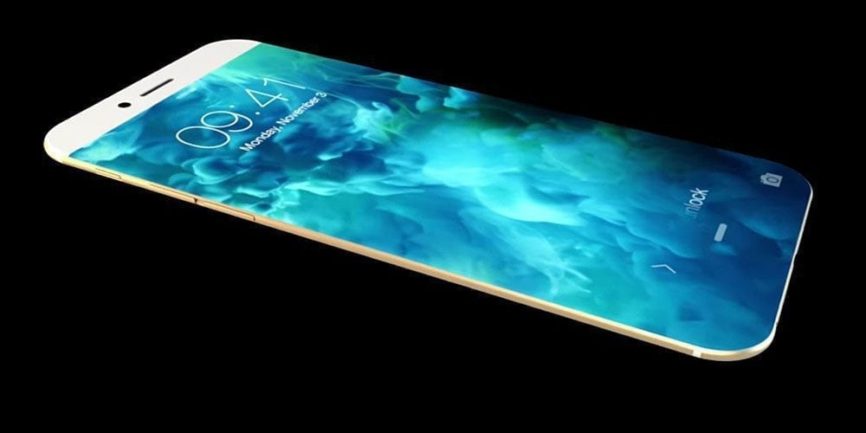 Apple has stayed in the headlines quite regularly over the past few weeks. Ming Chi-Kuo, a trustworthy Apple analyst stated recently that the iPhone 8 will not have the Home button. Additionally, the Touch ID function will be replaced from the upcoming Apple flagship by a brand new “function area”.

Rumors regarding the removal of the Home button have been in the works for quite some time now. However, the dismissal of the Touch ID seems like a trembling thought. On the contrary, reports suggest that Apple would swap the technology with some biometric recognition hardware.

Apple has not officially stated anything regarding the matter. Therefore the actual biometric technology that iPhone 8 will use is presently unclear. Kuo predicted that the new hardware could have facial recognition. Additionally, he stated that reports have previously claimed that Apple was developing a new front facing sensor.

A former report claimed that iPhone 8 would have “some form of facial/gesture recognition supported by a new laser sensor and an infrared sensor mounted near the front-facing camera.”

Prior rumors suggest that retina scanner could be a future iPhone feature. Yet, no actual time frame has been revealed. A summer 2016 report says that Apple has been developing the eye recognition technology since 2014. Though it would not be out for public launch till 2018.

Last night’s report was not the first time such a rumor came out. Several reports have previously claimed Apple’s plans on eliminating the Touch ID. Additionally, this might be part of Apple’s future plan of releasing bezel-less iPhones.

It may be hard or even impossible to consider Apple’s plans of ditching the Touch ID. Nonetheless, the probability of that happening cannot be ignored completely. If it does actually end up occurring, it might be a step closer to Apples no-bezel future. However, the question still remains in place; would losing Touch ID be a price worth paying to get the new biometric scanner and the function area? We will have to wait for Apple’s official statements to find out.