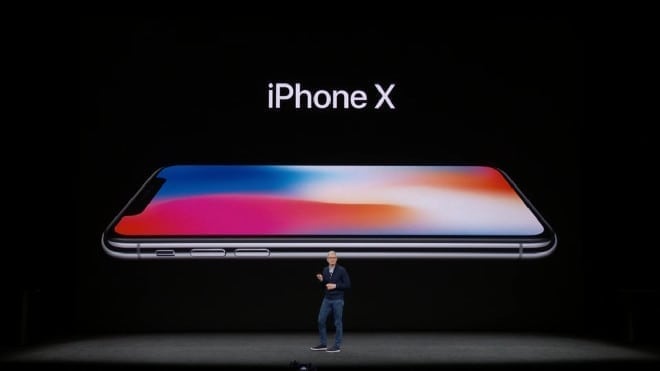 iPhone 8, iPhone 8 Plus, and iPhone X

Apple has officially revealed their newest additions to the iPhone family: the iPhone 8, iPhone 8 Plus, and the iPhone X (pronounced iPhone 10). They announced these 3 devices, along with other very special devices, at the newly opened Steve Jobs Theater at their new campus, Apple Park. This was first envisioned by Steve Jobs himself over a decade ago. 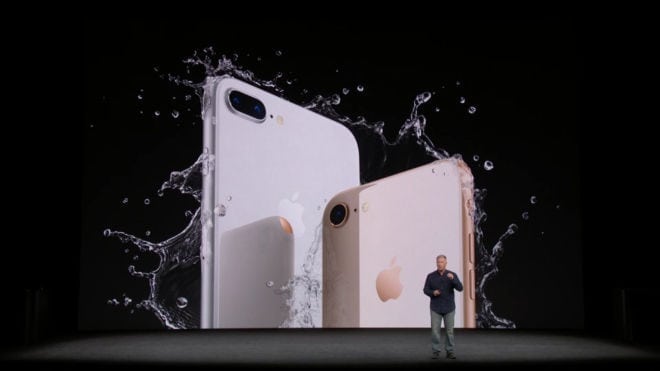 All 3 new iPhones come with reinforced glass backs. The 8 and the 8 Plus come in three colors: Silver, Space Grey, and “a new Gold finish” (previously thought to be called “Blush Gold”). They carry Aerospace-grade aluminum finishes with a “50% deeper strengthening layer” and reinforced glass. It is the “most durable glass in a smartphone” and it’s water and dust-resistant. The Retina HD displays both come in the same sizes as the iPhone 7 and 7 Plus. 4.7” for the iPhone 8 and 5.5” for the iPhone 8 Plus. Both come with 3D Touch and a new addition to the iPhone, TrueTone technology, which allows the color brightness and temperature to adapt to its environment’s lighting.

The iPhone X on the other hand as a smaller display than the iPhone 8 Plus yet larger than the iPhone 8. It has glass on both the front and the back and is reinforced by stainless steel. iPhone X comes in Space Gray and Silver. iPhone X’s display is called “Super Retina display” which is 5.8” on the diagonal and delivers 2436 x 1125p resolution. It has a new OLED display with deeper blacks, better brightness, color accuracy, contrast, a wide color gamut, and thinness. Of course, it supports 3D Touch and TrueTone. Without a Home Button, Apple has made new gestures such as swiping up from the bottom to go to the Home Screen. With the Face ID sensor cut out, Apple has moved the icons to the sides and has moved Control Center to the top with a downwards swipe. 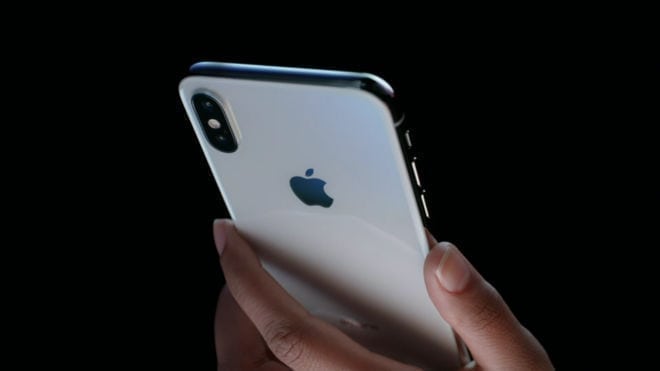 All 3 have a 12MP sensor which allows up to 83% more light and is more power efficient than the previous generation. It has deeper pixels, new color filters, and, of course, optical image stabilization. For the iPhone 8 Plus, the cameras also have a f/1.8 for the regular camera and f/2.8 aperture for the telephoto lens with optical image stabilization. The iPhone X now supports front-facing Portrait Mode and Portrait Lighting. The iPhone 8 Plus and X support a new camera mode called Portrait Lighting, which is in its beta stage. This will allow more lighting controls in Portrait Mode even after the picture has been taken. A new menu in Portrait Mode provides control over this new feature.

Apple has designed a new video encoder with “faster frame rates and real-time image and motion analysis.” While shooting video, the iPhone camera analyzes the scene using 2 million separate tiles per second that determine if there is sky, grass, water, sand, dirt, people, etc. and adjusts the settings to perfect that part of the picture. The new cameras can now shoot in 4K at 60 frames per second and Slo-Mo at 1080p at 240 frames per second to get better slow-motion videos.

There are new gyroscopes, accelerometers, and more to help the A11 bionic chip in movement and location tracking. It renders “immersive graphics at up to 60fps”. Developers will now have more capabilities when it comes to augmented and virtual reality. 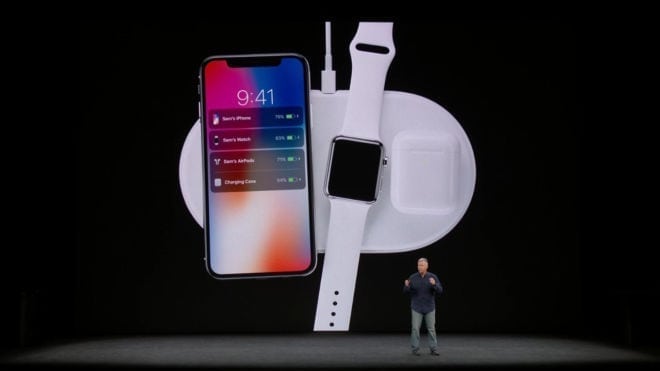 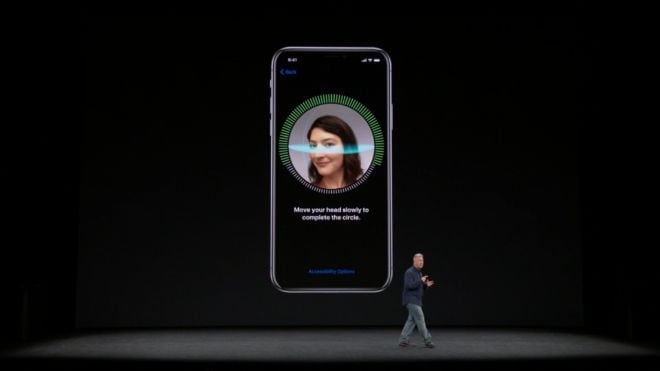 The iPhone 8 and 8 Plus use the same Touch ID fingerprint-reading technology from the previous generation. The new iPhone X uses a new Face ID facial-recognition technology developed by Apple which uses a variety of sensors to identify and analyze one’s face and expressions to unlock the iPhone. The new sensors also allow for Apple Pay transactions and the new Animoji feature which allows the user to take the appearance of one of a dozen new customizable emojis and animate with your own facial movements. You can also record your voice and send in iMessage.

The Face ID feature works using a new neural engine in the A11 Bionic chip that allows it to process face and expression data in order to provide greater accuracy and faster unlocking times. Face ID will work even if the user changes his/her hairstyle, puts on glasses, moves their hair to their face, etc. “Face ID learns who you are. It adapts to you as your face changes over time. It works in day and it works at night.”

Apple has worked hard to avoid unlock attempts using photos and has even gone to Hollywood makeup artists to test their technology with professional masks. The engineering team has trained the neural network to identify fake methods of unlocking to protect the user’s information. It all happens on the device; no information is sent to any server. “It requires the user’s attention to unlock. This means that the phone sees your face but if you’re looking away, it won’t unlock.” Compared to Touch ID’s chances of being successfully used by another person (1 in 50,000), Face ID’s statistics show that the chances of being used by someone else are 1 in 1,000,000. Third-party apps will also work with Face ID which gives more opportunities to developers.