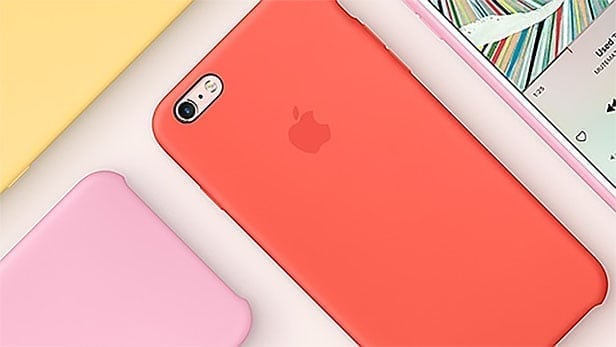 The rumor mill is churning out some fresh news about the next iteration of iPhone. The supposed iPhone 8 has its share of leaked and rumored specification reveals. But the one that re-emerges month after month is regarding the famous OLED display. But now they come with a new twist. This time the speculation suggests that the iPhone 8 will have a Curved OLED Display panel made of plastic that curves all over.

A recent report by one of South Korea’s largest English newspapers, the Korean Herald, is the source of this news. Inside contacts revealed this information.

Inside Source Reported By Korean Herald

“The OLED version of the new iPhone will all be curved as Apple ordered all plastic OLED — not glass — from Samsung Display. Samsung is capable of supplying a little less than 100 million units of curved OLED displays to Apple.”

Plastic OLED has been previously used for curved panels for Samsung devices like the Galaxy S7 Edge. Whereas, glass OLED is typically used for flat panels. It is to be noted all previous iPhones were produced with LED displays. So this is a new area the Cupertino-based company is venturing into.

The source also had some news about the new sensing technology used in the iPhone 8.

“The upcoming iPhone may use new sensing technology. Which enables the phone to respond when users touch any side of the device. But, Apple may not adopt this technology,” the source said, without elaborating further on details.

Samsung’s curved OLED display capacity for Apple is estimated at around 70 million to 100 million units. This is less than half of Apple’s annual sales of the iPhone series, which stand at around 200 million units a year reported the Korean Herald.

Now it’s a matter of time before we know how this new addition plays out.