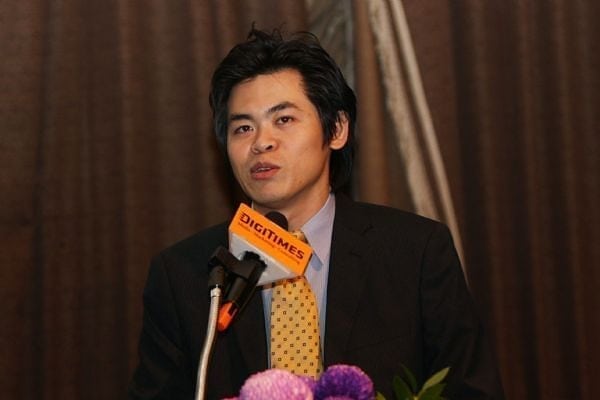 KGI analyst Ming Chi Kuo, whose track record has always been impressive regarding Apple predictions,  now has made another iPhone 7 Prediction. In his previous report, he made predictions about the iPhone 5se version, among other things. In this report, he has made certain claims about Apple’s new version of the iPhone, the iPhone 7, which is going to be released soon. Predictions about the new iPhone had already started two months ago and it seems the rumor mill has no intention to stop anytime soon!

According to him, the iPhone 7 Plus will include a dual camera system which will be supported by Linx camera technology. This technology was acquired by Apple last year. Through the use of two distinct lenses, Apple will be able to use the additional image data received by it to create better quality photographs. It has been rumored for a long time that Apple will introduce Dual camera iPhones and perhaps this year will see these rumors come to life.

Additionally, it was also predicted that the iPhone 7 Plus model will also have an optical zoom option which will have almost 2 to 3 times magnification in images.

The report, however, states that not all models of iPhone 7 will include this feature. This new kind of technology will only be offered in specific versions of the iPhone 7 Plus. Indeed, it is not even sure if the iPhone 7 Plus models will have these new features. Ming Chi Kuo is of the opinion that Apple will make a distinction at the high end. This will create a new premium SKU and only these versions will offer the advanced camera system. One of the cameras of this version of the iPhone 7 will support the optical image stabilization and a wide field view and others will have a telephoto lens and the narrower field of view that comes with it.

Apple may be viewing two separate options for iPhone 7 Plus models and maybe they will decide to produce only one of these versions. As Apple waits for the “S” years to upgrade cameras of it’s mobile phones perhaps this technology might actually make it to the consumers for once.

Both the iPhone 7 and iPhone 7 Plus will be announced perhaps sometime in fall of this year. Apple might nevertheless bring a new iPhone model sooner than that. We are actually talking about the rumors of a new iPhone 5se version which might be launched in March of this year.