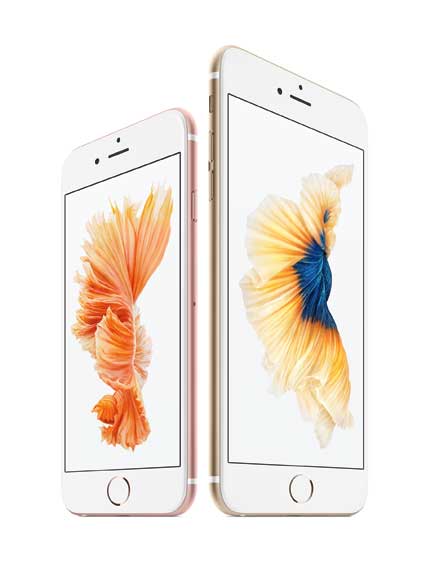 What, iPhone 6s Plus Delayed? If rumors are to be believed even though the new iPhone 6s will be available for delivery on September 25 iPhone 6s Plus (the larger counterpart of iPhone 6s) will face 3-4 weeks in deliveries. According to KGI Securities analyst Ming-Chi Kuo, in a note that was published to investors of his firm, the shortage will not be solely because of the high demand for the model but also for the supply problems with the back light hardware of the iPhone 6s Plus. So the Japanese supplier Minebea, which supplies the back light hardware for the model, is facing issues.

According to the eminent analyst, Apple is trying to solve its issues by contacting another supplier, Radiant, to supply them with the orders for the back light module. The supplier will most probably see a 70-80% increase in its orders, which will amount to a total of 4-5 million units.

Mr. Kuo was quoted as stating:

According to Kuo, Apple will most likely prepare 1.5 million to 2 million units of the iPhone 6s Plus models to sell on September 25.

Tell us what you think about these rumors in the comments below and share your own predictions for the launch day.