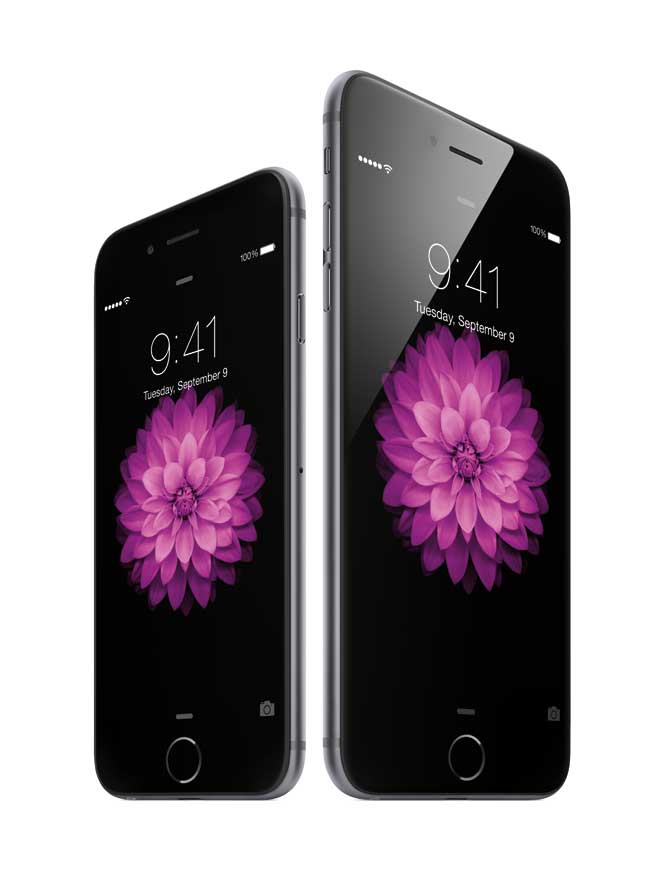 With the much-anticipated announcement of the iPhone 6S and iPhone 6S Plus, this September iPhone users will yet again be faced with the decision of which one to buy. Both the iPhone 6 and 6 plus have been out for quite some time now and basically work the same, but have a few differences, strengths and weaknesses which for the most part is dependent on the user’s preference.

Since the iPhone 6 plus is bigger in size compared to the iPhone 6, it is naturally more expensive but no complaints here since one would expect to pay a bit more for a larger device. Esthetically the 6 and 6 Plus are identical. The phone’s outer appearance apart from the size is almost the same. They’re both curved on the edges and made from aluminum and both the iPhone 6 and the iPhone 6 plus come in space gray, silver, and gold and I heard a rumor that a fourth choice of rose gold will be available for the iPhone 6S and the 6S Plus. Yet another rumor claims that Apple has abandoned rose gold for pink. If that turns out to true, I’ll be disappointed since rose gold rocks.

Since both the iPhone 6 and 6 Plus have been launched, people seem to love them both equally. It seems many iPhone users have always wanted a gadget that is in between an iPad and an iPhone, which is why so many have opted for the iPhone 6 Plus. This is especially true for those who like to watch videos, surf the net, play games or watch their favorite TV shows. Since the screen is bigger, naturally, the resolution also gets better therefore it is easier to watch videos or surf the net.

We really cannot say which one is better. They are the same in so many ways. What makes  one or the other better is the user’s personal preference.  Whichever one you choose we’re pretty confident you’ll enjoy it.  After all, it is an iPhone.