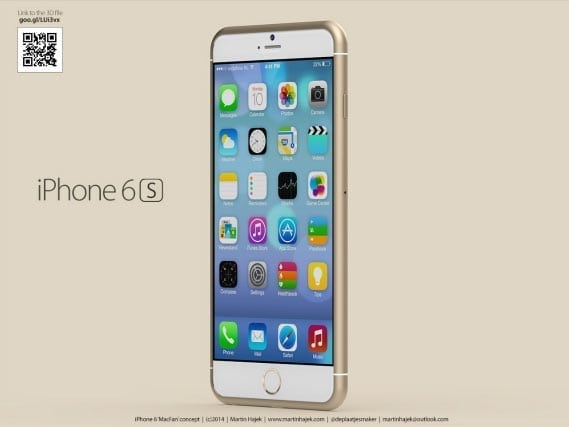 After the announcement at the Bill Graham Civic Auditorium, which happened this Wednesday, the iPhone 6s and the iPhone 6s Plus are available for pre-order in selected countries. So all of you who were anxiously awaiting the unveiling of the next models of  iPhone 6  should begin  pre-order and make reservations today.

As seen in the previous years the popularity of Apple’s devices has led to an increased demand for the products, causing stocks to run out almost immediately. It is estimated that this year the demand will significantly overtake the units available and it is also rumored that Apple’s CEO Tim Cook has already increased the units of production and is hoping to break their previous sales record.

iPhones 6s and iPhone 6s plus will be available for pre-order   in the United States, United Kingdom, China, Australia, Canada, France, Germany, Hong Kong, Japan, Puerto Rico, Singapore, and New Zealand starting from September 12th.  This is great news as in the past the Chinese market had to wait for long periods of time before the goods were made available to them because of the red tape within the People’s Republic Of China.

Matching charging docks, which will be available in the opted color range, along with silicon and leather cases, are also available with the iPhone 6s and iPhone 6s Plus.

The official date of release of the new iPhones is Friday 25 September. Pre-order now! You can pre-order on Apple.com or the Apple Store for iOS (recommended). Don’t miss your chance to pre-order today! Customers are also making on line reservations for in store appointments through the iPhone upgrade program. In store sales of the new models will start on 25th September.