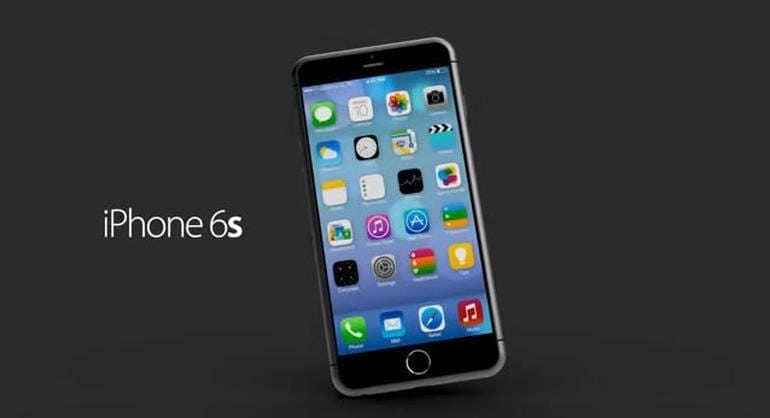 Apple’s new iPhones, iPhone 6S, and 6S Plus were released and made available to the public on September 25 since then many early buyers have reported to be inconvenienced. The issues include the overheating Touch ID button, audio distortion, 3D glitches and random power-offs.

Some of the users complained that their iPhone 6S or 6S Plus randomly turns itself off completely. This peculiar behavior is also observed even when the smartphone is left unattended and with sufficient battery power. However, the smartphone can be revived by holding down the sleep/wake buttons.

Posts and comments of the worried users flooded the internet. Users on Reddit and Apple support communities have also reported the same issue. It has been observed that along with iPhone 6S and iPhone 6S Plus users, some of the iPhone 6 users have also described the same issue. This points out that maybe the new operating system, iOS 9 is the cause.

A number of iPhone 6S users have noted that their iPhone’s home button/touch ID feels warm to touch. This problem can apparently be resolved by holding down the sleep/wake and home buttons for 10 seconds to reset the smartphone.

Users also complained that there has been a significant audio distortion through the device’s speakers. This problem includes a “super loud” notification sound that is similar to the sound produced when the speaker is blown. It has also been noticed that the iPhone 6S Plus is behaving abnormally with the Phone app, sometimes performing audio such as phone calls and ringtones through the wrong speakers and at the wrong volumes. While currently it remains unclear if this issue is in hardware or software some of the experts believe that it’s a software bug related to restoring from an older iPhone backup whereas others believe that the iPhone 6S and 6S Plus speakers have taken a step down from the iPhone 6 and 6Plus.

A few users are also experiencing 3D Touch software-related bugs, including a refusal of opening web links in the browser (Safari) using regular (non-deep) taps.To resume the normal functionality of 3D Touch, it is suggested to reset the iPhone.

From what we’ve seen in the past it is expected that Apple will treat the majority of early issues through a software update to iOS but nothing can be said about the timing of the update right now.