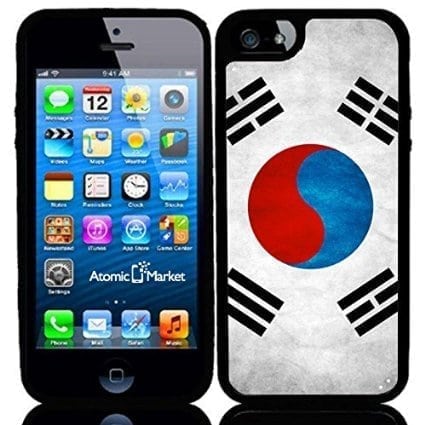 Apple’s two latest iPhones, iPhone 6S, and 6S Plus went on sale in South Korea today. As anticipated by the pre-order sales, Apple received encouragingly positive response from the Korean market. SK Telecom, KT Corp. and, LG; the country’s biggest mobile carriers put the phone up on their shelves today.

Earlier this week, the three companies put the phones up for pre-order and reported that they sold out within minutes. And now that the phones are available in stores, there have been extremely long queues with some people having camped out for over 24 hours.

The price of the iPhone 6S Plus ranges from 999,000 won to 1.26 million won depending on the phone’s storage capacity. According to the reports, most of the users were interested in the Rose Gold iPhone with more than 30% of the pre-orders being for this new color.

Concerned by the heated competition, local tech giants LG and Samsung dropped prices of their flagship phones to more closely match those offered by the Cupertino-based company. What may be seen as an effort to increase sales, Samsung made their Galaxy Note 5 available in a Pink color similar to that of Apple’s ‘Rose Gold’.

The entire South Korean phone market has been on fire lately with the releases of so many smart-phones competing with each other. And an unusually high demand for the new iPhones has prompted mobile carriers to start giving large sums in rebates to whisk away customers; this is bordering the bounds of legality.

Apple and Samsung have always had a confused relationship. Where on one hand they fight legal battles over patents in court every other day, Samsung is also one of the major providers for the A9 Chip used in Apple’s iPhones. The implications of Apple so heavily invading Samsung’s most dominant market are bound to be far-reaching.

Industry watchers are observing diligently as to how the market will respond to the latest version of the iPhones. Even though some claimed that the upgraded iPhones will not create a sizable uproar due to the market being very saturated this time around, it is yet to be seen how much it will end up selling. But if the trends from the pre-orders and the opening day sales are to be believed, Apple will come out on top in this battle.