As the owner of an outdated iPhone 4S, I am looking forward to the announcement and launch of the highly-anticipated iPhone 6. Despite apparently ‘doubling down on secrecy’ (CEO Tim Cook’s words), the build-up towards the rumored September 9th event has been chock full of parts leaks. By now, we have seen what is strongly believed to be the iPhone 6’s sapphire crystal glass screen, mold design, camera lens casing, and a lot more.

Everything points towards a larger 4.7″ iPhone 6. There are rumors of a 5.5″ model to compete against the Galaxy Note, but there are no parts leaks to back up those rumors.

As a technology blogger, I have been covering new iPhones for several years now. Every year it is the same old story: “Apple is definitely going to launch a much bigger iPhone to compete with Android”. Indeed, Apple did go up to 4.0″ with the iPhone 5, but it is still conservative by standard smartphone sizes these days.

This year, however, we have a strong feeling about a 4.0″-plus iPhone, since rumors are coming alongside leaking parts.

So, how big will the new 4.7″ iPhone look when compared to its older siblings? Not too big, actually. 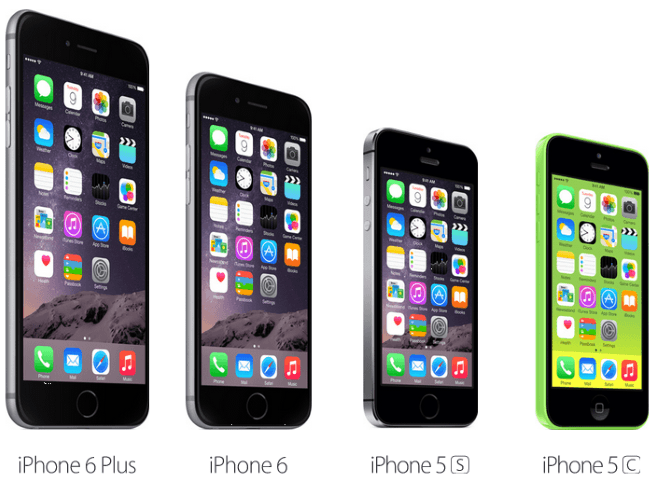 This image has includes a mockup of the rumored 5.5″ iPhone 6 as well, but I wouldn’t really count on phablet iPhone happening anytime soon.

I have spent a decent amount of time playing around with all the 4.5″-plus Android smartphones that are the norm these days. Sure, it can be slightly uncomfortable at times to reach the top left-right corners but in return everything on screen becomes more readable, typing becomes easier, videos become more enjoyable, and most of all, the larger size of the phone itself means you can throw in a larger battery.

iPhone 6 will come with iOS 8 pre-installed, of course. The list of features revealed at Worldwide Developers Conference earlier this year will likely be available across all supported iOS devices. As always, we expect Apple to dedicate exclusive software features to the new iPhone whether the rumors turn out to be true or not.

But enough from me. What do you think? Does comfortable, one-handed use take priority over greater readability and immersiveness (if there is such a word)?

Apple has officially announced the iPhone 6 and iPhone 6 Plus. Here’s how the two look like when sized up with the iPhone 5s. 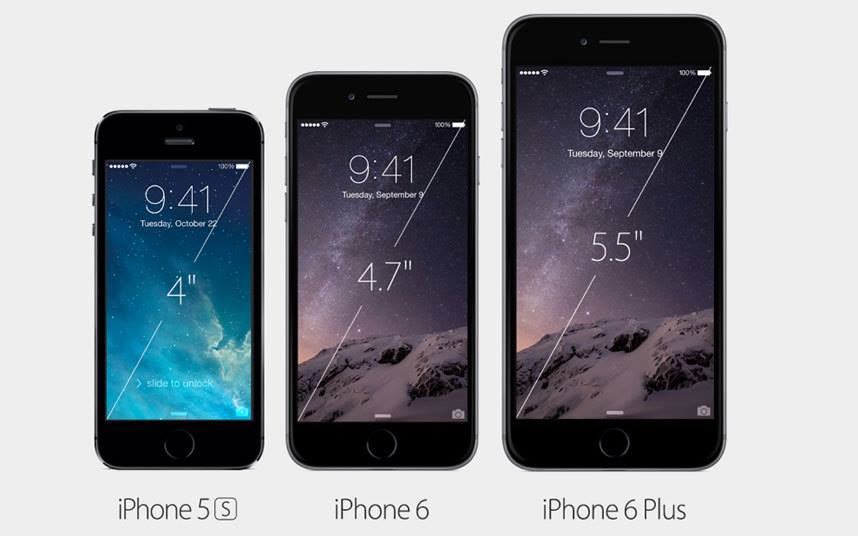