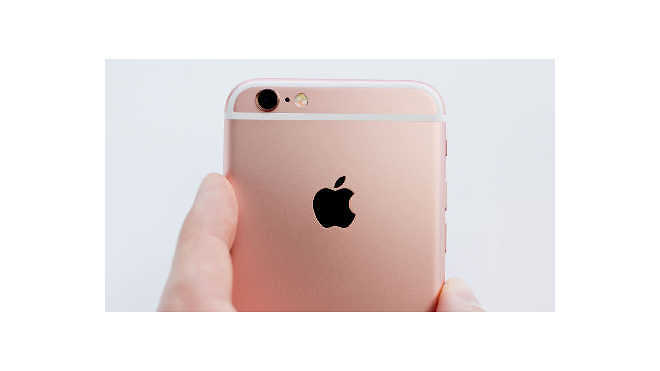 It was reported that the upcoming 4-inch iPhone, ‘iPhone 5se’ would be released in the following colors: Silver, Space Gray, Gold, and Rose Gold. That much has not changed it seems. However, reports have emerged this weekend that the new device will also be offered in a new “bright” or “hot” pink color option. Sources report that this color option is similar to one of the iPhone 6S options. This makes sense as Apple aims to keep its color variations consistent across iOS devices. There have even been rumors of a Rose Gold finish floating about for the much awaited iPad Air 3. It is also believed that Apple is looking forward to bring the hue over to the options of the 12-inch MacBook and the iPad mini as noted by the sources but these devices may have to wait a while before they see the shelves.

The March event will see the debut of the successor to the iPhone 5s along with the next generation iPad Air and Apple Watch updates. iPhone 5se is said to be modeled on the exterior of the iPhone 5s with iPhone 6-style curved cover. Internally, it will feature an A8 or A9 processor, NFC support for Apple Pay, an 8-megapixel rear camera, and while it won’t have 3D Touch, it will be capable of taking Live Photos.

Credible Chinese sources claim that the upcoming iPad will have a 4K resolution touch panel, up to 4GB RAM and improved battery life. Production is slated for late 2016. The same reports suggest that it may also have been adapted to accommodate 3D touch technology. This news flies in the face of Apple noting the difficulties involved in using pressure sensitive technology for larger displays. A new iPad Air was expected in 2015 but was never announced. The increased gestation time may have benefits in the form of innovation. It is rumored to accommodate a smart connector. The smart connector was a feature of the iPad Pro released last year. Fans of the Apple Watch will see a Space Black Watch with a Milanese Loop, new Sport Band colors, and line of NATO-style nylon straps.