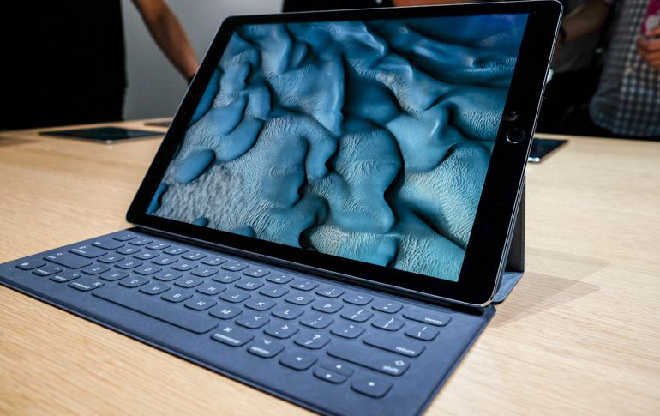 On Monday, November 9th Apple announced that it’s iPad Pro will be available for online orders by Wednesday November 11.

The iPad Pro was announced in September in the ‘Hey Siri’ event which also introduced the new iPhone 6s, 6s Plus as well as the Apple TV. The iPad Pro boasts a 12. inch display. It is over 3 inches bigger than the iPad air 2 and also features a new Smart Keyboard and Apple Pencil (which is a stylus that will work with iPad Pro).

If the Hey Siri event was anything to go by, the iPad Pro was designed by the folks at Apple solely for getting work done as Microsoft showed the usage of Office apps on the tablet and Adobe represented the iPad Pro’s capability for editing photos and creating magazine layouts.

After the iOS 9’s release, the iPad Pro has also been made more productive. People can now also handle two apps with the split screen mode or use the slide-over view to quickly view content.

The launch of the iPad Pro could is much needed as apple sees dwindling sales of it’s iPad. iPad sales have reportedly declined to the extent that the current sales are down by almost 20% compared to the sales figure for 2014.

An analytics firm reported that the iPad 2 is most popular with the customer base and has a 20% market share. The second most popular tablet is reportedly the iPad Mini which accounts for 18% of the market share. However the combined market share of the most recent iPad models i.e. the iPad Air 2 and the iPad Mini 4 is a measly 9.3%.  Apple needs to up it’s game if it hopes to increase interest in it’s tablets. We can only hope that the new iPad Pro will prove fortuitous for the Cupertino based tech company.