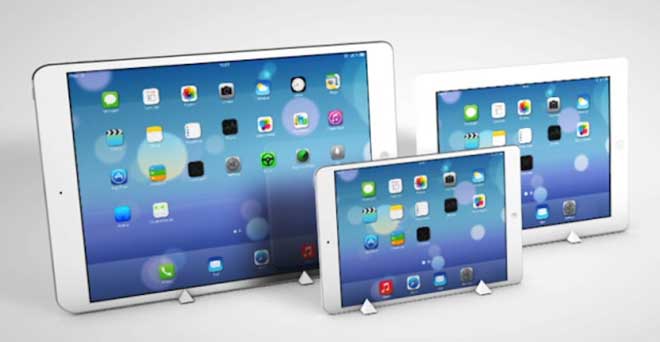 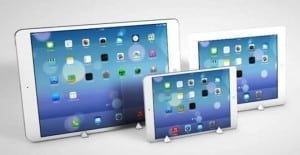 When Apple’s former CEO and technology legend Steve Jobs introduced the iPad back in January of 2010, people went nuts over the new product. Many people saw the product as a replacement of their laptop. The larger screen opened a whole new window of opportunity for developers and users worldwide. The iPad as a whole was a game-changer and was the starting point of a new category of electronic devices.

Apple has brought us a wide variety of surprises as the iPad line developed into what it is today. The introduction of the redesigned iOS 7 back in 2013 gave consumers a taste of what Apple is capable of when it comes to design. With Tim Cook as the new CEO, Apple introduced the iPad Mini (I like to think of it as the iPad’s little brother) and the iPad Air. Let us not forget what Apple has done with the iPad Air 2 and the iPad Mini 3 when they added Touch ID.

Of course the iPhone has always been the dominant Apple product since its introduction when it comes to the number sold, but iPad sales have decreased with the availability of cheaper,  competing products. So what does this mean? It is time for Apple to bring a complete overhaul to their iPad lineup and by the look of recent developments, this is about to become a reality.

Apple is looking to make many improvements to its tablets over the next year. This includes an increase of the size and the power it will have. The iPad “Pro” (or maybe they’ll call it the iPad 6) will come in a 12.9-inch screen, which is significantly larger than the current iPad, the iPad Air 2. This new iPad should be a little thinner and maybe even a smaller bezel.

What to look for

It is very likely that Apple will incorporate Force Touch in the iPad Pro just like the MacBook, Apple Watch, and, possibly, the iPhone 6S. It quite possibly may come with NFC, primarily for Apple Pay, and a USB-C port. The USB-C port may be used for the same reasons as the MacBook: USB, power, and display. Apple may be going down a road where the Lightning connection will be replaced with USB-C but it is very hard to assume this early in development.

The iPad Pro is expected to be released in October or November of this year considering Apple’s timeframe for releases but there is a slim chance of the tablet to be unveiled at WWDC 2015 next to the proposed Apple TV and iOS 9.  We’ll just have to wait and see.