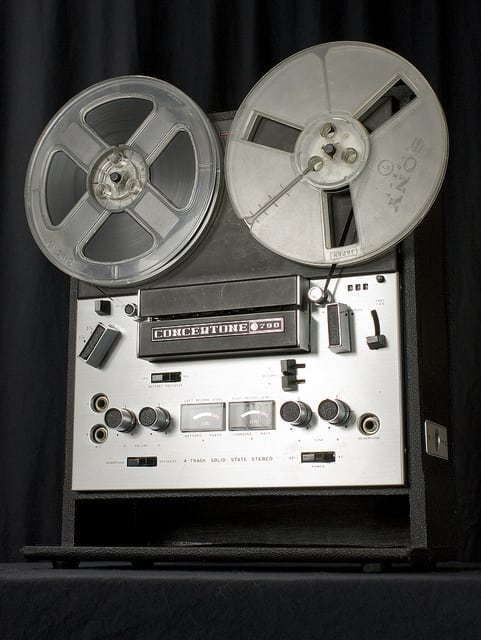 Currently, there is no way to record calls on your stock iPhone. Apple has most likely not built this feature in because one, it invades privacy and two, it is illegal in many States in the U.S. to record phone calls without the knowledge of the other party. If, however, you do want to be able to record phone calls using your iPhone you will need to jailbreak your device and get the iOS Call Recorder tweak. 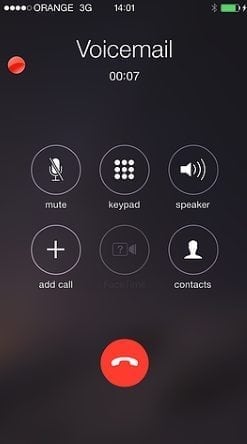 The tweak is very complete and powerful. You can use iOS Call Recorder to record not only phone calls but also calls made using VoIP which includes Skype, Viber, Line & FaceTime. iOS Call Recorder records calls automatically and save them to your phone by itself. There is no need to call any third party or external conference centre to actually record the call; this is all done locally on your phone. This reminds me of another tweak you can use to record your iOS screen. 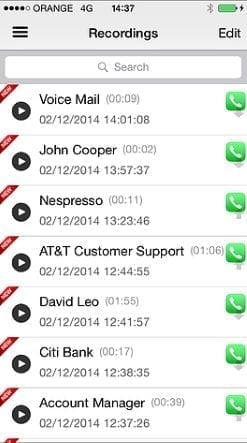 After recording the call your call can be automatically uploaded to Google Drive. There is also an option to email your recordings from your phone. You are also provided with other options in Settings for iOS Call Recorder you can use them to play ‘beeps’ during the calls, toggle auto record on or off, show the record button and show the status bar record icon among other things.

If you don’t already own a jailbroken device and want to get it jailbroken you can use TaiG for Windows machines and PP for OS X. After you have jailbroken your device you will need to launch Cydia and add http://hacx.org/repo/. Learn how to add repos here. When the repo is added just search for iOS Call Recorder. It will cost you $0.99 and this may be paid using a credit card or PayPal. 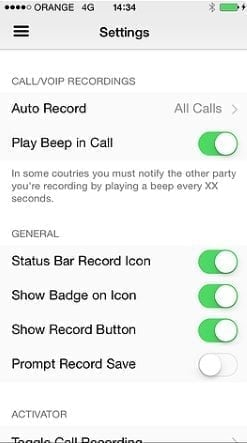 In some cases you might find tweaks like these useful. So whatever your reason for using iOS Call Recorder just be careful and learn about the laws in your Country about the usage of such features.

This post is purely educational, there is a way to record calls and we just mean to inform you about it. The iPhone models supported by iOS Call Recorder are all those upwards of the iPhone 5. iPhone 4S is supported but only if you put your calls on the Speaker mode. iOS 6 and upwards are supported, till iOS 8.1.2 which is the latest jailbreakable iOS available.