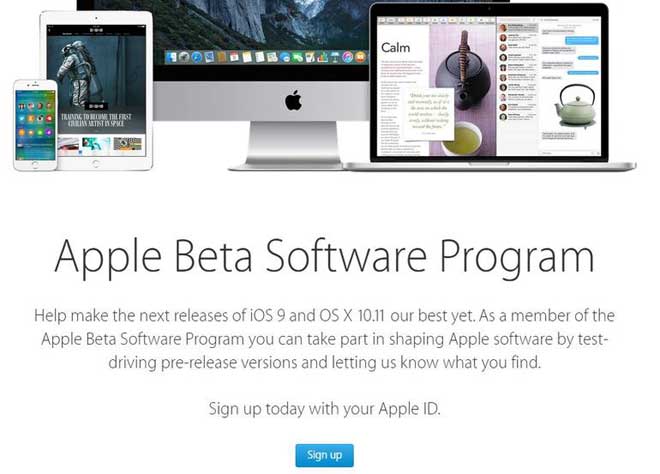 Apple released iOS 9 beta 4 (for iPhone, iPad and iPod touch) today, to the glee of registered developers and Apple enthusiasts alike! The new versions contains many cool new features amongst which are a few new built-in apps.

The iOS 9 beta version will contain a News app and a Notes app as well as they promised Home Sharing for Music option. These tweaks and changes show that the new iOS version, due to release in September, will be sleeker and faster than anything we’ve ever seen before.

Let’s talk in detail about the iOS beta 4 features that have been introduced.

The Home Sharing for Music option was removed in the iOS 8.4 and when iTunes chief Eddie Cue was asked he stated that Apple was working on a re-release of the feature and he delivered. So it has now been added in the iOS 9 beta 4 version.

The new iPod touch did not offer its users the option to test out the iOS 9 beta version, but they can now do so with the introduction of iOS 9 beta 4 version. A new installation profile has also been added.

The Notification icon under Settings has been changed from gray to red. The battery icon has also been fixed with rounded edges.

Picture in Picture for podcast

The iOS 9 beta feature introduced the picture in picture feature for the iPad. Which can be used to watch videos and do other things on the iPad simultaneously. This feature can now also be used when listening to a podcast.

The Handoff feature in now at the bottom of the app-switching interface instead of in the app carousel.

Access to Apple Pay from the home screen can now be restricted.

The HomeKit notifications now has new settings as well. Additionally the iOs 9 beta 3 version bug that did not allow pictures to be taken using the hardware button has been fixed. The Activity indicator will be seen on the right side of the Status bar while ‘Back’ is visible on the top of the page. In the Music App ; the artwork, radio and heart version ae now going to be larger when something is being shared.