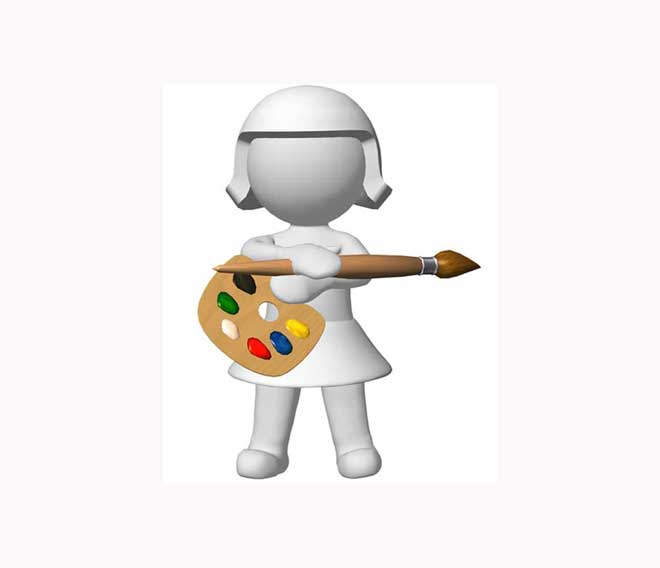 iOS And The Arts

Living outside of a major metropolitan area can leave one starved for the arts. I consider myself lucky to have been born in New York where growing up I had plenty of exposure to The Metropolitan Museum of Art, The Lincoln Center, The Guggenheim, American Museum of Natural History, all of its music venues in Manhattan and The Village, music and arts festivals, the list goes on and on. Don’t misunderstand me, my family did not have money, so we were not on any cultural “A” list by any means. I was fortunate enough to have gone to school in a time and place where the Arts were taught in the public school system and it enriched the young lives it touched.

To my recollection defunding of Arts programs in public schools began in the seventies under the Reagan administration.  Being a musician myself during those years, it became apparent to me that our youth would suffer.  Arts Education has since received some funding but nowhere near enough.  Here are some sobering facts to take away from various studies that prove how exposure to the arts makes us smarter.

Technology has been a great equalizer in so many ways including Arts education.  Although it’s not a substitute for the kind of exposure I had to the Arts as a kid, it certainly provides exposure that would not otherwise be there.  For the most part, Apple has provided the platform and many iOS developers have provided the apps that make art education come to life and accessible. Some of the greatest art institutions are a few clicks away rather than miles away. There are Apps available that will help you explore fine art, music, dance, literature, and photography.

Do yourself and your kids a favor.  Expose them to the arts, if not physically, then virtually with an array of apps for your iOS device. Once in the iTunes store a search for “art museums” will bring up a nice selection of some of the world’s greatest museums.  Searches for “Art”, “Learn Music”, “Learn Dance”, “Literature”, or “Learn Photography” will produce lists of apps where you and your child can get hands on in any of these art forms.