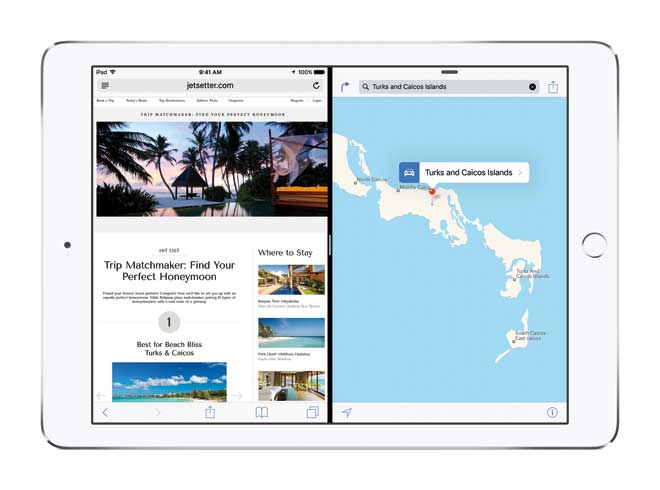 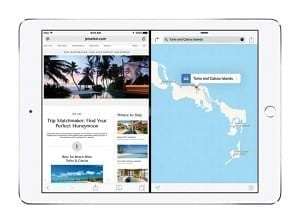 On the first day of WWDC 2015, Apple announced its most anticipated release, the iOS 9 update. The jam-packed conference hall enthusiastically applauded as soon as Craig Federighi, Apple’s senior vice president stepped on the stage to reveal the striking features of iOS 9, which is officially announced to be released this fall.

The iOS 9 update is revamped with significant enhancements to make the user experience reach another milestone. Craig declared that iOS 9 is upgraded on four substantial parameters, which are Intelligence, Built-in Apps, iPad Experience and Tough Foundation.

Craig showed the advanced intelligence built within “Siri”. Siri is considerably smarter now and will offer pro-active assistance built upon a gorgeous user Interface. Siri now understands you like never before. Not only does it learns your tasks more accurately, moreover its pro-active intelligence impresses you by offering accurate suggestions in advance. SIri learns about your interests and data and based on these postulations, it precisely gives you recommendations. The demo shown at the conference showed the number of pro-active notifications such as, priority contact list, list of Apps that you have downloaded but haven’t tried, customized news etc. Not only this, Craig also unveiled the “Caller ID” feature that will tell you the probable identity of any unknown caller by searching the links through your internet database.

Siri is now capable of searching specific photos that you want to see by just giving the commands like, which month or what place they were taken.

Introduction of the Search API was the most applauded highlight of the conference. The Search API unlocks enormous power in the hands of the developers as it allows deep linking between apps.

With IOS 9, Apple introduced a complete reviving transformation of the Apple’s native app “Passbook”, which will now be called as “Wallet”. The goal for this major overhaul is due to an enormous acceptance of APPLE PAY support of the worldwide brands. Craig also declared cheerfully that Apple completely respects the privacy of the users and all the new features will not come at the risk of the user’s privacy. The new features do not require to be linked to your associated Apple ids and furthermore, cannot be shared with the third party apps. It makes you completely anonymous in their databases and thus, you are in control!

Later in the event, Craig Federighi, announced a bunch of new features added to the built-in apps in iOS9. “Notes” app is advanced by the addition of useful tools for formatting, a checklist feature and drawing toolbar. You can now also attach pictures and hyperlinks to your notes

Apple Maps is thoroughly refined with the introduction of “Transit Map”, which is perfectly accurate by showing you even the tiny details like, how much time it takes to cover the walking distance between two points.

Apple also announced the release of a complete new native app “News” to be launched with iOS 9 this fall. You can create all your personalized news feed with this beautifully formatted App.

Apple introduced, the most needed “Multitasking feature” for iPads. In addition to this, other major enhancements in iOS 9 are keyboard shortcut tools, multi-touch keyboard gestures that convert the keyboard into a trackpad and picture-in picture. We waited for very long to have these features on our iOS devices and finally these are here.

All these major refinements are built on a tough foundation that help to avoid performance issues like battery life, easy updates and advanced security measures. Craig announced that iOS 9 updates will add an extra hour to your iOS devices. Not only this, iOS 9 now has a single switch that activates low power mode, which will extend the battery life for another three hours.

All in all a significant update to an awesome product.  Looking forward to all these great enhancements.