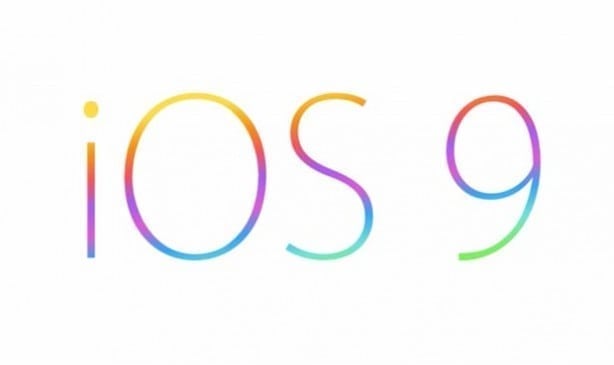 Today, Apple released their iOS 9  update  for the iPhone, iPod touch and the iPad. The software is compatible with the iPod Touch (sixth and fifth generation) as well as any iPhone models (upwards of the iPhone 4s) and iPad models (later than the second generation iPad model).

How can you avail the iOS 9 update on your device?

In the ‘Settings’ menu select ‘General’. In the drop down menu select ‘Software Update’. You can also update your device using iTunes by connecting your devices to a Mac or Windows PC (that runs iTunes), through a USB and select’Check for Update’.

The update needs 1.3 GB of storage to install. This is actually 3.28GB less than the storage required for iOS 8.4. This is great as now you don’t need to clean your devices just to update your software.

The iOS 9 update has simplified the usage of Apple products.  The new upgrade will work to save your time and extend the battery life. The update has made Siri and Search even more powerful, broader and proactive. Apple Pay has also been expanded and Notes has been completely redesigned.  Apple has also introduced a News application and Transit has been introduced in Apple Maps. You can also jump between all active applications. The ‘Back to….’ text in the top left corner will redirect you to the previous app.

Additionally compared to last years’  iOS 8 version, iOS 9 update is less buggy with fewer battery problems. Apparently, an extra hour of battery life is available after the update. The new Low Power Mode is also more efficient and by disabling certain background tasks it extends the battery life by reducing the speed  with which the device searches for mail and updates. The brightness of the screen is lowered by 65% to 35%.

When your device is not being used, the screen will not illuminate when notifications are received. This saves even more battery. In ‘Settings’ you will be able to see in detail which actions and applications are using the most of your device’s battery.

For iPad Air 2, iPad Pro or iPad Mini 4 you can add another app to the app currently in use ,on the screen. You will be able to work on Split Screen Apps by swiping from the right edge in and holding down. This will lock the apps nest to each other. For older versions of the iPads these features would only take a third of the screen.

You can also opt for picture-in-picture video. There is also a new iPad keyboard which includes formatting at the top of the keyboard and on dragging two fingers over the keyboard’s keys you can move the cursor on the text.