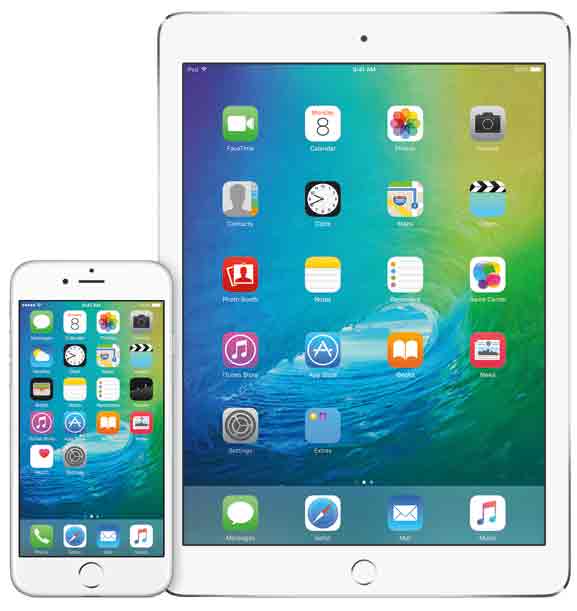 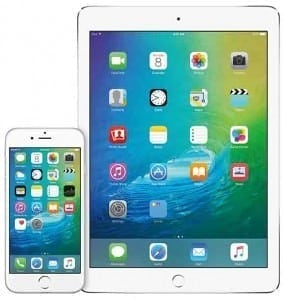 Before we get into the IOS 9 Apps Update, here’s a look back. The iPhone marked a turning point not only for the technology industry, but also for the way we live our lives every day. It provided us a view into a world we never thought possible ten years ago. iOS was at the center of all of that. Since 2007, the iPhone’s OS has evolved into something greater, more powerful, and yet still simple. iOS has become the epicenter of our daily lives and has won the hearts of millions of its users. iOS 2 bought the App Store, a revolutionizing online and virtual store where you can download apps onto your phone. iOS 4 bought greater customization and more control to the iPhone user. iOS 7 gave iPhone users a fresh, new redesign of the OS they loved so much. Finally, iOS 8 was a game changing update to iOS which brought support to Health and Apple’s new wearable, the Apple Watch.

Now iOS 9 is just around the corner and Apple has revamped several apps.

The new “Notes” app can now be used alongside third-party apps and adds a new feature that allows you to draw notes.

The new “Maps” app supports new transit maps that allow you to see train, bus, and subway routes. It also provides step by step directions which can be controlled by Siri and the Apple Watch.

Finally, Apple announced a new “News” app that creates a personalized feed of articles that fit your likes. It truly looks great and very modern. I kind of feel sorry for many of the news apps out there because Apple really killed it with this app.

Last but not least was iOS 9’s new features for the iPad. In the Quicktype keyboard, you can now copy, paste, delete, etc. with the new shortcut buttons next to the suggestions. Also, there are Mac-like added gestures that you can perform over the letters on the keyboard on the iPad.

The tab switcher got a fresh redesign and the introduction of multitasking was a huge part of the keynote. One can now look at 2 apps on the iPad at the same time and even have a video playing over them. You can swipe from the right to quickly use an app, Messages for example or you can divide the screen and adjust the size of the divisions.

All in all a very nice update.