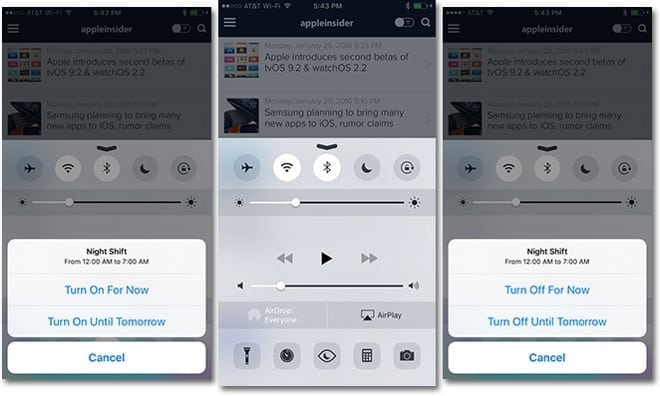 Apple has now released the second iOS 9.3 public beta 2 for the iPhone, iPad and iPod touch devices. This release is a part of the release for developers which was made earlier this week and that version included tweaks as well as certain bug fixes. You can see the iOS 9.3 version’s preview over here.

This new version has many new features. This includes that Nigh Shift Mode, which has gotten us all in such a tizzy. This mode will change the color temperature of the displays and make you sleep better, as we already discussed. There is also some improvement being made to the Health and Activity application as well as the Touch ID. The passwords option for Notes has also been improved in the iOS 9.3 public beta 2 version.

This version also includes the ability to view the Apple Watch face from the iPhone Watch application. This can be done without having to pair up multiple Apple Watches. The newer version of iOS 9.3 beta 2 has also removed the wallpaper options for the Settings application’s 3D Touch quick action menu. The Night Shift mode’s settings have also been reorganized for the special dark mode. You can also use the device clock or the geolocation assets to calculate the time of the local sunset.

Note: Before trying to update your Os device ensure that you have sufficient battery life as well as storage available on your device. You should also have installed the iOS 9.2 version on your device.

You can also download the iOS 9.3 Public Beta 2 on your iOS device as it is now available as an over the air, or OTA, update. In order to do so start the “Settings” application and then select “General”. Now select “Software Update”. You will now have to wait a few moments for iOS to search for updates. After an update has been found you will see a ”Download and Install” button. Press on this button to continue with the process. Now you will be able to install the new beat version on your device in a few minutes (if you are connected to a stable Wifi network).