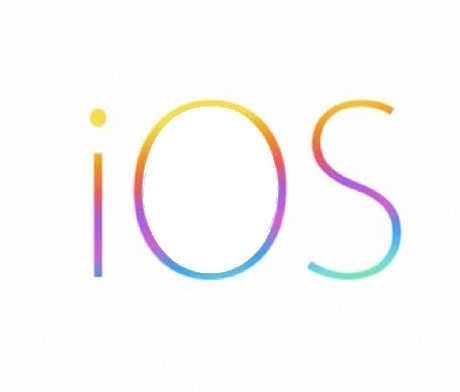 Apple has now made yet another version of the iOS available, 9.3. Now the biggest of the changes to the iOS 9.3 have been made public, first as a beta release and now through the official public release on March 21st.

One of the most significant changes is for the educators of the world who use iOS products. In 9.3  via the Classroom application, all applications can be launched at the same time, a major time saver. Teachers may also observe and guide the iPad usage of their students. They can now also project the work of their students from the iPads to the Apple TV via this application.

The new version of iOS 9.3 now includes a Night Shift mode.  Introduced inthe 9.3 beta 7 the new mode will use your device’s location to see when the sun sets in your area. However what is new in this Night Shift mode is that it changes the display’s temperature so that your eyes are not strained by too much blue light. This setting will revert back to normal in the morning. This is great for those who tend to take their iOS device to bed with them to watch one more thing before going to sleep.

New features are also added to the News, Notes as well as the Health applications in iOS 9.3. CareKit is yet another medical framework that has been added to iOS 9.3 and is now available. Care kit allows apps to be created that focus on a patient’s treatment. The information can be shared not only with your loved ones but with your physician who can now have the data necessary to make adjustments or not to your care.  The CarPlay application is also improved in this version of 9.3 which is especially welcomed news since more and more auto manufacturers are supporting CarPlay.

You can now update your device to 9.3 online. Just follow the steps below:

First connect your iOS device to a power source and a WiFi network.

Now go to “Settings” and then “General”.