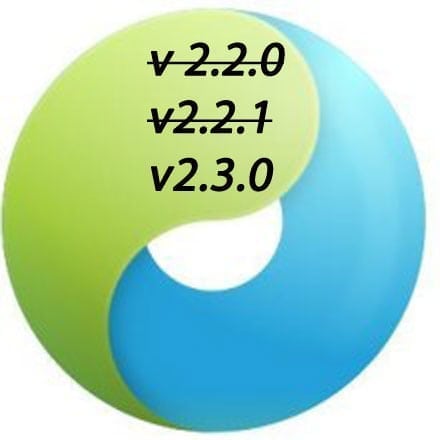 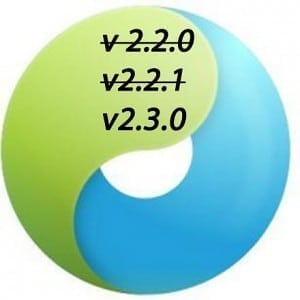 If you have already updated your Apple device and are itching to customize it then the folks over at TaiG had an answer for you.  iOS 8.4 with TaiG v2.2.0, released on July 1st was their latest version of their tool that you could use to jailbreak your newly updated operating system.

But not so fast, security and stability issues caused TaiG to release version 2.2.1 on July 2nd which contained a patch to prevent an application from getting root privileges.

But wait, the v2.2.1 update is no longer available since it was consider to be unsafe by saurik, the developer of Cydia.

According to TaiG’s Update Log, it’s been a busy three days, but it appears that the dust has now settled. You’ll know you’ve had a successful install once your device shows the Cydia icon on your home screen.

We are aware that PP Assistant had also been released only an hour after Apple’s iOS 8.4 was released however it is not recommended for use as the team behind it is unknown. TaiG claims that the PP Assistant  team reverse engineered the TaiG Jailbreak Tool and provides the download through PP by modifying TaiG’s program interface. TaiG considers this a serious infringement of TaiG Team’s copyright and condemns PP’s unfair competition.

CupertinoTimes.com and CTSD Web Publishing, LLC. respects intellectual property rights of others. We do not advocate any illegal activities. The content in our articles is of interest to our readers and is provided for educational and information purposes only.