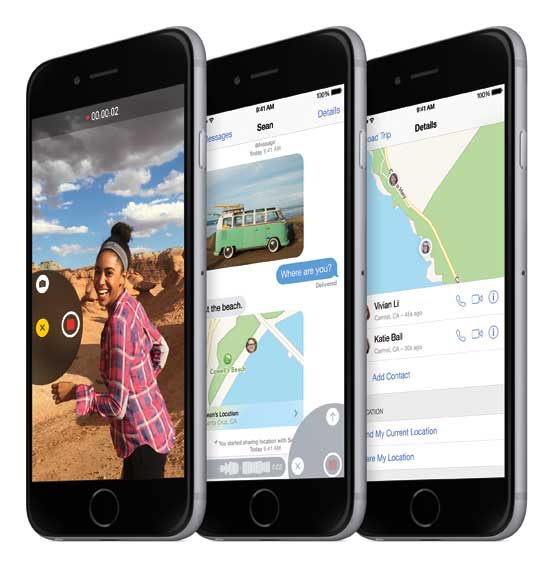 The most awaited music streaming app from apple launches as an update included in the iOS 8.4 package. Users can generate and modify playlists, listen to their favorite music expert’s playlists and can download the tracks.  Affiliation costs only $9.99 a month with a three-month free trial available to all users.

The iOS 8.4 update has been available since last week and it is the Apple’s most up-to-date version of iOS 8. IOS 9 is expected in the fall.

What is in the beat?

The rainbow colored icon for music apps is now ready on your phone by just updating the latest version of iTunes on your Mac or PC or on other Apple devices. Apple includes Taylor Swift’s album 1989, Pharrell’s new single Freedom and Dr. Dre’s The Chronic tracks to its new version.

Each playlist provides “Make Available Offline” option, which let you download a copy to your device

The wireless streaming of Apple Music to any device that supports Airplay, such as an Apple TV and wireless speakers.

Apple has moved all the audio-book files, to the iBooks app from Music, which is an effective up grade strategy

The iOS 8.4 update provides three bug fixes. To start with; the text crash has been fixed, location data can be shared with third party GPS accessories, re-installation issue of deleted apps in Apple Watch has been repaired.

Home Sharing –Unfortunately, the streaming of audio content from Mac OS X computers to iPhones, iPads and iPod touches – was abruptly pulled back in iOS 8.4 leading to irritable complaints from users who are addicted to the feature. Apple has promised to reissue the feature in iOS 9 very soon.

Speaking out on Twitter Eddy Cue, Apple’s Senior Vice President of Internet Software and Services, responded to criticism saying “We are working to have Home Sharing in iOS 9”.

The search function left Dee Locket of Vulture frustrated as he said, “Most of us are probably used to typing in a couple letters into a Google or Yahoo search bar and getting exactly what we’re looking for in under a second. Apple Music’s search algorithm, unfortunately, isn’t as convenient so far.”

Apple iOS 8.4 has live radio streaming as compared to computerized radio playlisting of Google and Spotify

Although the Apple iOS 8.4 update is not as remarkable as expected, Apple fanatics are indulging themselves and downloading it.