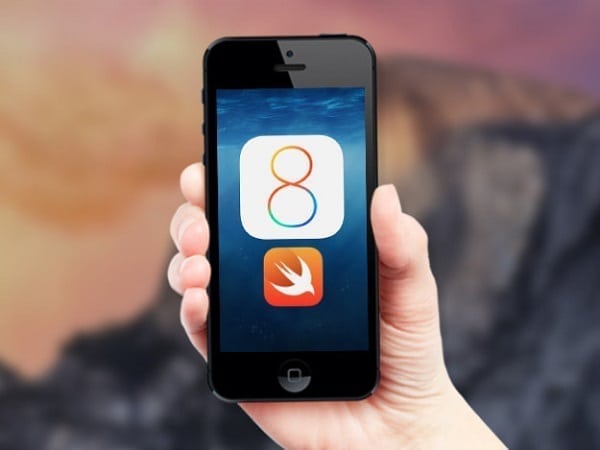 Apple just came out with the iOS 8.2. The update is available to everyone with an iPhone 4S or higher over the air. iOS 8.2 fixes some bugs, brings stability and generally improves your mobile device. In this post we will take a look at iOS 8.2 on iPhone 4S specifically. We have picked the 4S as it is the oldest mobile device supported by iOS 8.2.

If you own an iPhone 4S and are wondering whether you should upgrade to iOS 8.2 or not we would suggest that you do. The update tackles many issues, takes care of bugs and improves the performance of your device like the iOS 8.1.1 did. iOS 8.2 on iPhone 4S boots up faster and even opens and closes apps quicker than it did on iOS 8.1.3. Then there are subtle differences for specific actions. For instance when you pull down the Notification Centre it is a split second quicker or when you tap to bring up a keyboard the 8.1.3 lags a complete second or more behind.

Apple has always handled obsolescence with grace and their devices have continued performing on old hardware till they were phased out. Because Apple has said that iOS 8 will be running on the iPhone 4S they have made special efforts to make sure it does. Some users have found their battery time to have decreased since updating but the difference is very little.

With ‘heavier’ apps that require more resources to run, there might be a little lag, however, this was only observed while playing a couple of games. Usually all apps run fine without a hitch in the new iOS. The loading of the interface takes a little time during situations where task switching is done. An example is when a call comes in and the phone is already in use. This forces the user to wait for a couple of annoying seconds before they are able to pick up the call.

Everything considered you should really go with the iOS 8.2 as the pros outweigh the cons. The experience is smoother, more stable and less buggy. To update just open the Settings app and go to General>Software Update.

If you are still unsure watch comparison videos on YouTube to help making up your mind.
Also read about why it is a good idea to upgrade iPhone 4S to iOS 8.1.1.