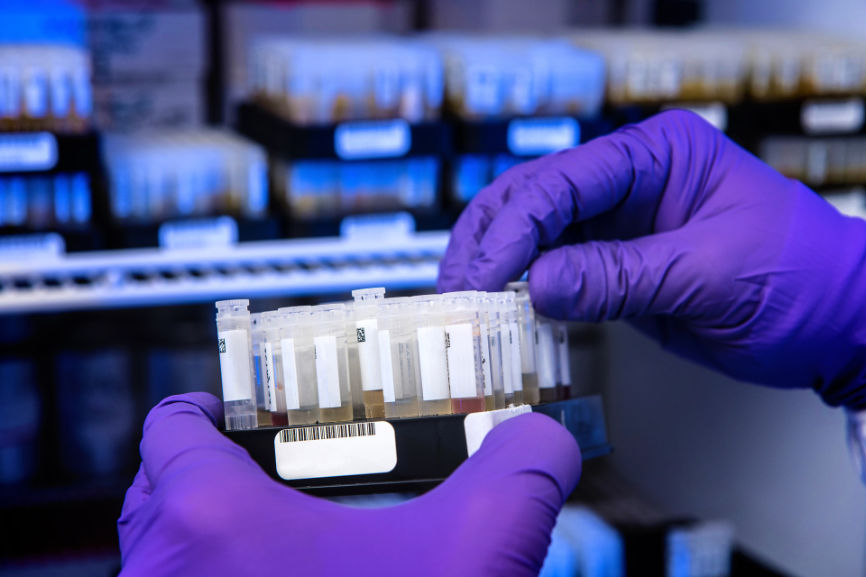 Photo by CDC on Unsplash

In a research or testing environment, to identify if a sample has a particular protein in it, scientists often employ western blotting. It’s a technique they also use to determine how much of a given protein is in the sample.

Identifying the protein involves using antibodies. Here is some insight into how antibodies play a part in the western blot.

The western blot technique has helped investigators learn about proteins, such as when testing to learn if a patient has a particular infection or to determine how new potential pharmaceutical treatments can work under controlled, experimental conditions.

With a western blot, technicians use equipment to separate proteins according to their size. You induce an electrical current to flow through the sample in a process known as gel electrophoresis. Proteins that are negatively charged move toward an area of positive charge, located at the bottom of the gel.

Technicians use gel electrophoresis because it helps them sort out the proteins according to their size. The smaller a protein, the quicker it travels under electrophoresis, while larger proteins move slower and wind up at a different location at the end of the gel.

But which proteins are now in front of the lab technician? To find out, western blot research will involve using different antibodies to find out about proteins.

Immunoprobing of antigens can involve monoclonal or polyclonal antibodies, as noted by BD Biosciences.

Usually, a scientist will select a monoclonal antibody when the purpose of the test or study requires a high level of specificity. Doing so makes it easier for fellow scientists to attempt to repeat the experiment to see if they get the same results. A drawback is that this higher level of specificity translates to higher costs for materials.

On the other hand, polyclonal antibodies, being less specific, allow for more opportunities to recognize a range of antigens in the sample. So you are comparing qualitative benefits with more general recognition over quantitative benefits—each having its own use in the laboratory.

After a technician uses lab equipment to identify proteins with a primary antibody, they are tagged with an enzyme or a dye for ongoing detection.

Then, the technician can employ secondary antibodies in a procedure known as indirect western blotting. A common tagging enzyme in laboratory settings is horseradish peroxidase.

Fluorophores conjugated with antibodies absorb light at a specific wavelength, and then they re-emit this light in a different wavelength. With this setup, you can find more than one kind of tagged protein in a sample.

The secondary antibodies used in the lab for western blot identification of proteins do their work through detecting signals and amplifying them. With such versatility, it’s no wonder western blotting has achieved such prominence in pharmaceutical and other research facilities.

The fairly recent ability that researchers have to separate different proteins according to their size under electrophoresis in a western blot is just the beginning of identifying and working with samples. Using specific antibodies, either monoclonal or polyclonal gives technicians a new world of possibilities in learning about various proteins under investigation.

Why Is E.Coli Preferred for Recombinant Protein Production?