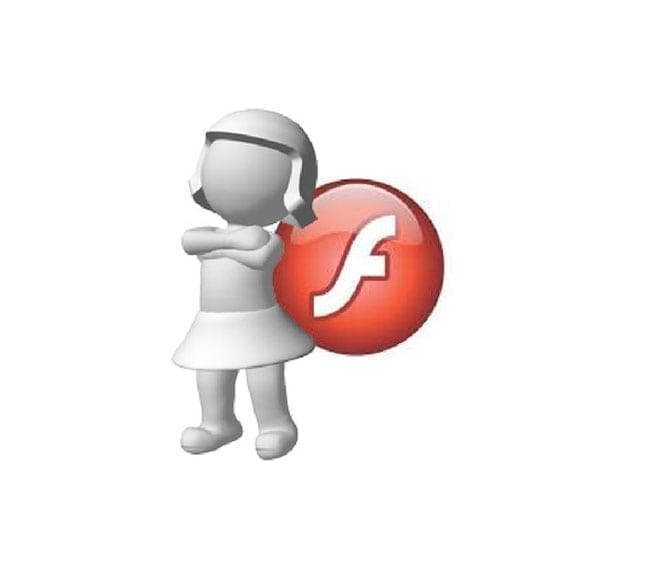 …was a very smart man with strong educated opinions. He may not have been right about everything, but there’s one thing he got right years before others saw it coming—that was Apple’s rejection of Flash and all that implies.

Here’s an excerpt from Steve’s letter:

“Rather than use Flash, Apple has adopted HTML5, CSS, and JavaScript – all open standards. Apple’s mobile devices all ship with high performance, low power implementations of these open standards. HTML5, the new web standard that has been adopted by Apple, Google, and many others, lets web developers create advanced graphics, typography, animations, and transitions without relying on third-party browser plug-ins (like Flash). HTML5 is completely open and controlled by a standards committee, of which Apple is a member.”

Years after Steve Jobs published his famous “Open Letter” defending Apple’s decision to turn away from Flash, a growing majority of the internet have realized just how unsafe, performance-hampering and generally unreliable Flash is.

Here’s another quote from Steve:

“Symantec recently highlighted Flash for having one of the worst security records in 2009. We also know first hand that Flash is the number one reason Macs crash. We have been working with Adobe to fix these problems, but they have persisted for several years now. We don’t want to reduce the reliability and security of our iPhones, iPods and iPads by adding Flash.

Mozilla recently disabled the Flash plugin in its Firefox browser by default, Amazon has banned it from its advertising network, Other companies are doing the same which is apparent by the 22% of websites in the Alexa Top 10,000 who use Flash is now down 50% from four years ago.

Banner ads are the last stand for Flash and even that seems to be disappearing with a growing number of advertising networks and browsers blocking Flash. AdvertisingAge also points out that it’s time for a change.