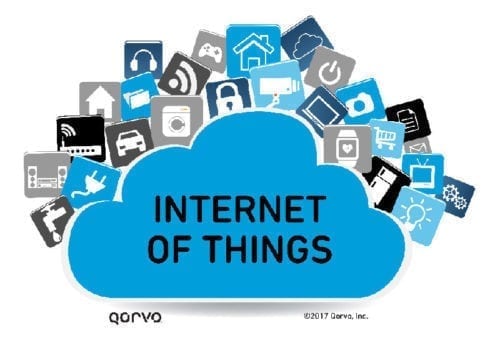 The Internet of Things – “IoT” for short – certainly has a lot of buzz these days. Any quick online search will lead to splashy headlines like a $40M IoT start-up purchase, as well as a slew of articles about how everyone from CTOs to consumers “must” get on board the IoT train or be left in a swirl of behind-the-times dust.

But what is the IoT, exactly? It’s an important question, especially when you consider that IoT may have as great an impact on society as computers and the Internet have had. Maybe even more.

Let’s start with the name itself

But “Internet of Things” isn’t quite accurate – and may even be misleading. Probably the best way to describe the Internet of Things is as an application or as a service that uses information collected from sensors (the “things”), analyzes the data, and then does something with it (e.g., via actuators – more “things”).

The service, for instance, could be an electronic lifestyle coach, collecting data via a wristband, analyzing this data (trends) and coaching the wearer to live a healthier life. Or it could be a butler that turns off the lights and the heater or air-conditioning when a room is not used. Maybe “Internet of Services” would closer describe the IoT value.

But whatever its best name may be, the IoT is typically a set of “things” connected via the cloud (Internet) to a server that stores and analyzes data (trends, alerts, etc.) and then communicates with a user via an application running on a computer, tablet or a smartphone. So, it’s not the “things connected to the internet” that create value. Rather, it’s the collecting, sending and/or receiving data from the Internet that creates value. It’s the data analytics; not the things themselves.

The IoT actually predates the internet!

When considered from this perspective – as a service that gathers, analyzes and transmits data – the IoT has been in existence for years or even decades. For example, in the early days of wireless telephones (long before the term IoT started floating around), vending machines “called” a dispatch center when running out of a product, transmitting full inventory information at the same moment. The dispatcher then sent a refill order for that machine. Entirely more efficient than some guy in a truck just driving around to every hotel or office building and manually checking each vending machine. 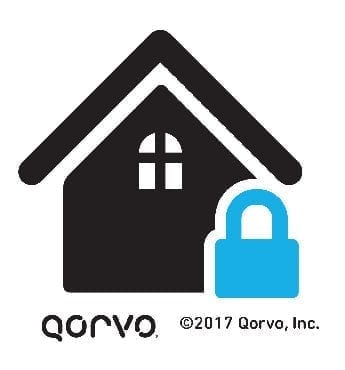 Another “old” IoT application would be the ordinary home or building security system, with a set of motion sensors, wired to a patch panel, and from there connected to a phone line and an alarm service center. If the house is armed and a sensor is triggered, the alarm service center calls the house, the neighbors or the police. Note that this pure IoT application (in the sense of Internet of Services) is also fully wired. The IoT does not need to be wireless. This particular IoT application existed before the Internet, making ADT Security Services one of the older IoT companies existing today.

So why all the IoT hype now?

A cynic might attribute this to technology companies needing “something new” when the first signs emerged of a saturating smartphone market. But the reality is that a few fundamental things changed, creating momentum for new emerging applications that found a home under the umbrella of IoT – from Fitbits to thermostats, smart street lights to smart parking.

The first fundamental change was that the Internet became nearly ubiquitous. Initially connecting computers, the Internet now connects homes and buildings. And with the advent of wireless technology (Wi-Fi, LTE), access to the Internet changed from a technology into a commodity – and, for most of us, a necessity.

The second fundamental change was essentially Moore’s Law (the observation that the number of transistors in a dense integrated circuit doubles approximately every two years) rolling along – with smaller, more powerful and lower-cost devices being developed to collect data.

And finally, low-power communication technologies were developed that extended the battery life for these devices from days into years, connecting them permanently and maintenance-free to the Internet. 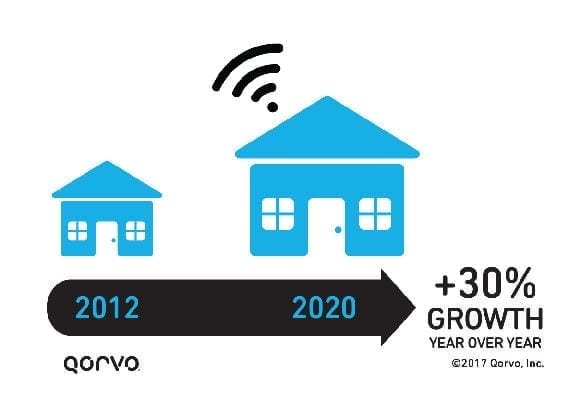 The IoT is following the pattern of many technologies: after a few years of lofty expectations comes a quieter phase where sobering reality starts kicking in. Usually, this is also the period where the fads and the wild ideas separate from the strong and more realistic groundswell of useful applications. The good news is that when we compare this to other technologies, we seem to have short memories of the “not quite right yet” years when early adopters worked to help the technology through to success. The same will happen with the IoT.

The IoT is suffering today from a lack of understanding of its true value proposition. At the same time, a multitude of proprietary and open communication standards inhibit interconnectivity, create confusion with consumers, and confusion among product builders themselves. This keeps product prices high and delays market growth. (On top of all that, large companies seem determined to promote their own IoT ecosystems, but that’s a different article!)

This, really, is the crux of the IoT illusion. “Things” sounds so simple. But the IoT is more complex than we anticipated. More complex, but also more promising. It is not a single application or a handful of applications. It is a fundamental technology that will influence all the facets of our lives. And it will be unstoppable because it just makes sense.