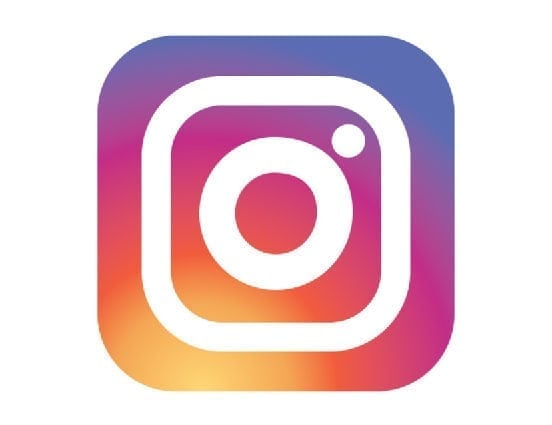 Instagram hit a major milestone this week by surpassing the 700 million active monthly users mark. The company reportedly gained 100 million users in the past four months alone. This exponential growth is not expected to stop anytime soon.

Social media has allowed us to communicate and connect with others around the world through the use of personal devices such as computers and cellphones. It has enabled us to reconnect with old friends many miles away.  The dominance of one social media platform over another and which is the most widely used has been hard to determine over the past couple of years. With the rise of the digital age, smartphones and internet access have become a necessity for business and everyday casual use. Because of this, social media platforms like Facebook, Instagram, Snapchat, and Tumblr have developed more ways to attract more users.

Business Insider reports that about 80% of Instagram’s users are outside of the United States. The following chart shows the near verticle trajectory of new users of the service over time. 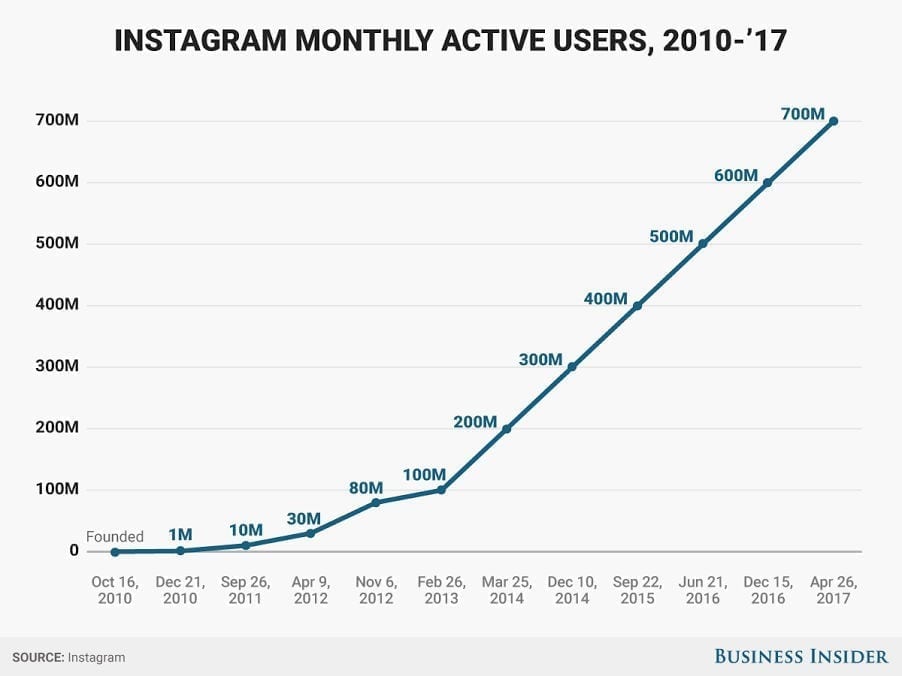 Instagram was created by Kevin Systrom and Mike Krieger back in 2010 and bought by Facebook not too long after in 2012. This purchase was perhaps one of the biggest contributors to the rise of the social media service as Facebook users were encouraged to create an Instagram account. Facebook made this sign-up process easy for its users by allowing their Facebook information, such as name, date of birth, etc., to be easily transferred to a new Instagram account. Facebook has an astonishing number of users which is nearly 1.9 billion active monthly users worldwide. This is basically about a quarter of the world’s population.