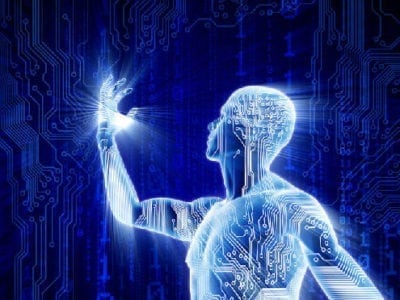 Artificial Intelligence (AI) has met with a mixed reaction from different people across the globe. Some people are all in for it whereas others are skeptical. The Information Technology Industry Council is a DC-based group. It represents the likes of IBM, Microsoft, Google, Amazon, Facebook, and Apple. The Information Technology Industry Council has taken note of this concern towards AI and is taking steps to change the perception.

The council has released a set of rules that will be in effect from now on to ensure that no unethical means are used in the development of AI. Tech companies that use AI in their products and services are well aware of the concerns. They are also aware of the changes their products are introducing to people. These companies have set out to prove that they can discipline themselves by following a predefined set of rules.

The ITI Council hopes that this will get them in the good books of the critics of AI and eventually put an end to government regulations on the subject. ITI President Dean Garfield said the industry has learned painful lessons by staying on the sidelines of past debates about the technology-driven societal shifts. That’s something the industry wants to avoid this time around.

“Sometimes our instinct is to just put our heads down and do our work, to develop, design and innovate,” he told Axios. “But there’s a recognition that our ability to innovate is going to be affected by how society perceives it.”

The principles set forth by the council:

Apart from the big name companies mentioned, others like Intel have also released a set of principles to follow. These will be used in future AI development. Other small firms are also banding together to build the AI industry’s best practices. We will see how this new initiative will affect the way people feel about AI in the weeks to come.

Will AI Serve Humanity Or Harm It?

The Race For AI Domination Among Tech Companies