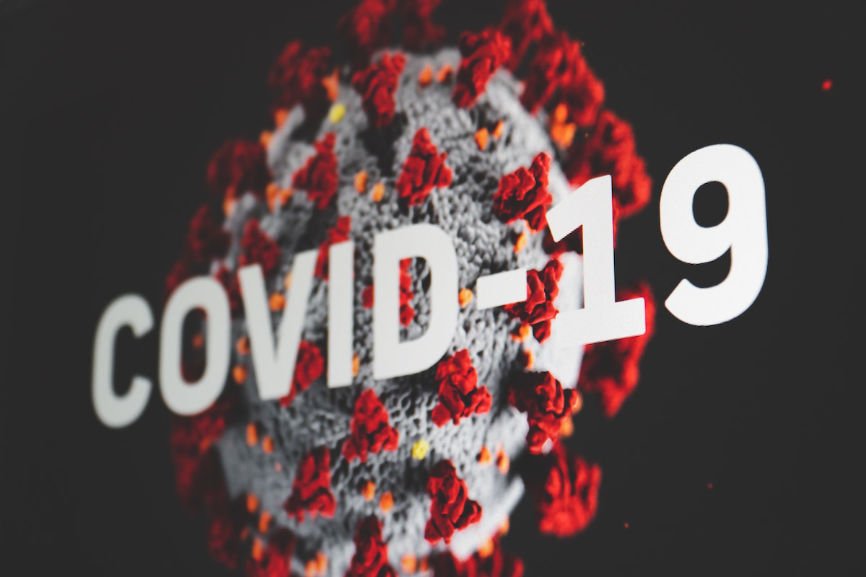 As we reach the end of the year of COVID-19, many countries across Europe and elsewhere are headed into new lockdowns. While this may be an attempt to allow families to get together safely over the Christmas break, the economic knock-on effects could be drastic. Already reeling from prolonged closures earlier in the year, the latest measures are a major setback for many industries.

With unemployment hitting heights not seen for decades, we take a look at the sectors that have been hit hardest by the pandemic. The projected recovery time varies between industries, with some predicted to be struggling for the next five years or more.

The total closure of recreation and entertainment sites such as casinos and theme parks has resulted in job losses of around 60% overall. While large and profitable companies such as the Wynn Resorts in Vegas and Macau may have enough capital to keep going in the short term, the prospects for the next few years look rather bleak. Hotels and accommodation are also badly affected, making it a double blow for large casino complexes. Even the most conservative estimates indicate that recovery will take more than four years.

Unsurprisingly, online entertainment has been booming during the closures. The film and TV sector may be grappling with how to create new material under the restrictions, but online casinos have no such problem.

Any activity that could move to the digital realm, boomed in contrast. Online casinos and land-based casinos that had online operations were able to offset drops in demand. Over the first lockdown period, online payments to these operators were booming. Skrill introduced rapid transfer in Europe and many casinos adopted it quickly. You can find casinos that accept this method on mrCasinova.com.

Tourism, transportation, and especially airlines took one of the biggest hits in 2020. Global travel bans have resulted in losses of 50% across the airline industry, and many have had to seek government bailouts to stay in business. How long these temporary measures can hold is another matter.

Business travel in particular may never return to pre-crisis levels, as companies turn to virtual meetings and conferences to fill the void. Tourism is likely to recover better, but not all airlines are going to make it that far. Some have already folded, and we can expect to see mergers and consolidation in 2021.

All businesses deemed non-essential were forced to close down for months this year, and many are having to shutter their doors once again. Clothing retailers in particular have shed employees at an alarming rate, despite many different government schemes to furlough workers during the closures.

Small businesses in the sector have suffered the worst of it, but even larger companies have not been immune. There have already been permanent store closures and massive staff lay-offs for many, and some have already filed for bankruptcy. Some are managing to continue with online sales, but 2021 doesn’t look much brighter for apparel. High street clothing stores were already on the ropes – expect another wave of bankruptcies next year.

Establishments serving food and drinks already operate on tight margins, and this year has been devastating for many independent outlets. In the USA, the sector as a whole has been forced to lay off almost half of all its workers. Many have tried to keep going via takeout and delivery, but even this approach cannot achieve the same profitability as having customers in-house. For restaurants, some of the items with the biggest markups are alcoholic beverages and desserts, neither of which sell well for off-site orders.

Going forward, the extra supplies needed for hygiene compliance will put further stress on these premises. Added to that, the need for social distancing may remain for many months to come, and so fewer customers are permitted to occupy the spaces. Many independent businesses are sure to close their doors for good, while larger national and international chains will fill the gap. Sadly, we may be looking at many years of severely reduced choice when it comes to eating and drinking out.

Major sports leagues have started up again with no live spectators, and although this has led to a large loss in revenue it is unlikely to impact them permanently. Sports fans will always find a way to watch their favorite events, so in the future, the majority of income may be via television deals.

More badly affected are live entertainment events such as music concerts and stage plays. In the UK, those in the arts are being encouraged to retrain in another field, which does not bode well for the future.

Obviously, the recent announcement of the COVID-19 vaccine by several pharma conglomerates has boosted hopes that 2021 will look much better, however, we mustn’t forget that behavior patterns of consumers have changed forever in some cases. This will mean that rules of the game in some sectors will not simply go back to the old. It will be an exciting time for sure.

3 Tips to Look Out for When Selecting PPE for COVID For Businesses. What You Need to Know

CoronavirusCOVIDCOVID-19Industry
Previous ArticleYou Can Spring-Clean Your Home Anytime: Here’s HowNext ArticleHow to Boost Likes With the Help of Online Services