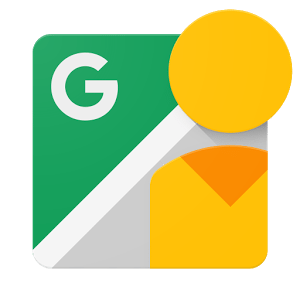 Hindu officials reported that the Indian government fears deployment of the service will cause a threat to national security. The government worries that initiation of service will leak out sensitive information about country’s defense facilities. According to the ministry, the country cannot monitor the service once it is launched, which will cause security vulnerabilities.

This is not the first time Google’s request for Street View has been rejected. The proposal was also declined in February. It was rejected after the Pathankot Air Force Station shooting. Three security officials and four civilians died in the attack. Sources stated that the terrorist located the Pathankot Air Force Base using Google map service. The Indian government believed that high-resolution pictures of defense facility and nuclear power plants on Google mapping service led to the attack.

Currently, users in India can use Google’s street view for a limited number of streets. Users will only be able to see only a few Unesco monuments in the street view. These monuments include Taj Mahal, the Red Fort, the Gateway of India and Humayun’s Tomb.

India is one of the largest growing markets for internet related services. All tech companies are trying to expand their business in the country. Apple has recently announced its plan to open a facility in Bengaluru. Getting permission to allow Google’s Street View will be a huge step forward for the company.

According to other reports, Google’s Street View service will be revised by the government once the Parliament authorizes 2016 Geospatial Information Regulation Bill. Google will hope the officials will show leniency next time.