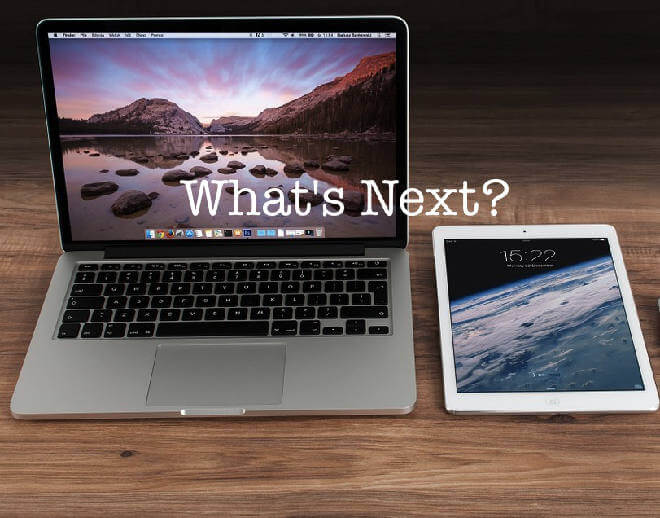 What Wasn’t Mentioned At The Apple Event

Apple’s September 7 event was all about the iPhone and the Apple Watch. The iPhone 7 and 7 Plus introduced us to two new colors and a redesigned antenna band, home button, speaker system, and camera. The Apple Watch sees improvements to water resistance and faster speeds.

The Best Kept Secret At The Event

But Apple also did something huge to its iPad lineup, without saying a word about it at their event. On the Apple website, the iPad Pro (12.9 and 9.7-inch models), the iPad Air, and the iPad Mini (2 and 4) have been updated with increased storage and will come in a base model with 32GB, a 128GB mid-tier model, and a 256GB high-end model.

The 256GB iPad Pros are getting a $100 price cut and the mid-tier 128GB iPad Pros have gotten a $50 price cut. They have doubled the storage for all iPad models without raising the price at all. Maybe with the recent decline in iPad sales, and all tablets in general, Apple has finally stepped up and given us a motivation to buy an iPad. Maybe for a reasonable price, the iPad Pro can finally become the replacement for your computer/laptop.

It is also reported that the MacBook, the MacBook Pro, and the MacBook Air could all get hardware updates. This would be alongside the iPads in early 2017 or possibly at WWDC 2017. The MacBook Pro is expected to get a new OLED touchscreen bar. This will replace the top row of keys on the keyboard, expanding the abilities of the user. New processors are expected to come with the new MacBooks as well. And and the iMac may get a refresh as well. We’ll have to wait and see. I don’t think Apple will disappoint us.