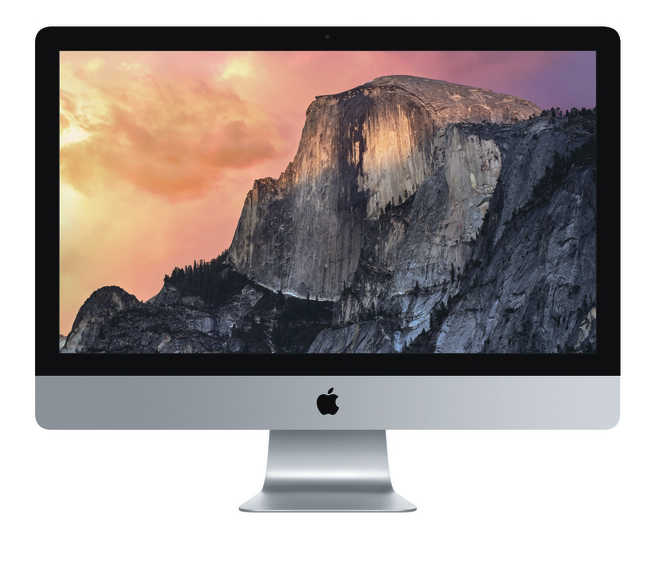 On October 13, Apple released iMac and it introduced 5K Retina display the standard issue for all iMac models.

This is quite a big deal for all Mac users. Back in 2009 Apple started to offer people the Target Display mode on the 27-inch iMac models. What is amazing about this feature is that the Target mode allows Apple Mac owners to connect their iMac with a cable (Mini DisplayPort or Later Thunderbolt) and this will allow you to turn the iMac to external display. You could also toggle between the iMac and the MacBook. The iMac would run as a PC and the MacBook would turn into a keyboard. You could hence use a large screen without incurring the cost of having to buy another display screen by using your own iMac.

Given on Apple’s website is a statement regarding the Target Display mode being used as displays “iMac (Retina 5K, 27-inch, Late 2014) and later iMac models can’t be used as Target Display Mode displays.”

If you are using a 27-inch model of iMac as an external display for your laptop then hold on to it. If you are a hopeless optimist, however, you can cross your fingers and hope that Apple ends up changing it’s mind. Or you can be a realist and get the remaining non-5K 27 inch iMac while they last.