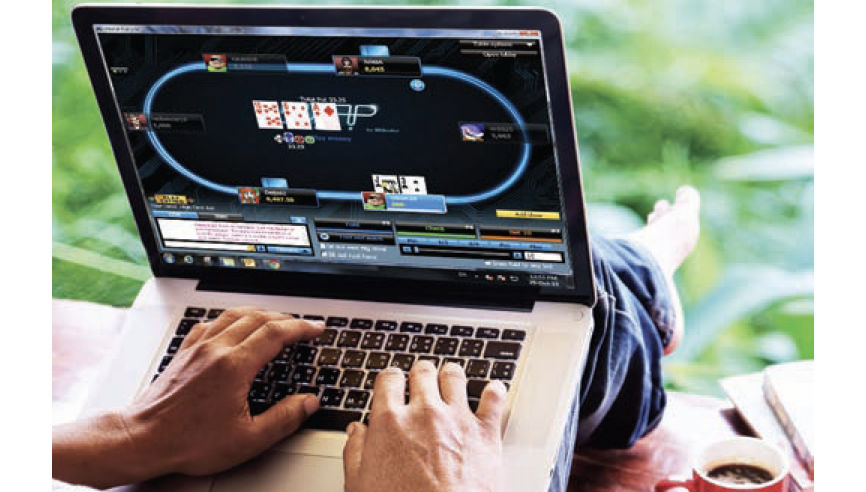 Having only emerged in a big way in the past decade or so, iGaming services were always going to go through a huge number of changes before landing in a space that’s not only easy to access but provide all of the necessities that have come to be expected – a huge number of operators here have emerged since iGaming platforms first started to grow, and many have found success in a variety of different markets, but there has been a huge amount of change over the past four years in particular with iGaming seeing a major change in the US and leading to an exciting period of time for fans and punters.

Across much of Europe, iGaming services have been legal for quite some time with many players enjoying online casinos and online betting sites alike, even more so over the past two years as some brick and mortar locations have had to close their doors for good in favor of reinforcing their online platforms, and is a change that’s expected to continue too – but that doesn’t mean there hasn’t been a lot of change too as many countries have been implementing more restrictive measures to prevent some measures of advertising and to limit access to those most at risk. The UK has been one of the more prominent figures to make changes here most recently banning all credit card wagering and forcing major changes to slots too, and with another package on changes on the way, will see adjustments reach more players.

Change for the US has been much slower – back in 2018 it was announced that individual states would be allowed to make the decision on the legality of both online casinos and online sportsbooks, and many would quickly look to make the changes – states like Colorado found almost immediate success after doing so with over $3 billion wagered in the first year of its release and laying out a blueprint for other states to follow – not all have been so quick to enact change, however, as a changing in priorities for other states has pushed the legalization of online services down the pipeline.

With a few other states recently submitting new legislation and others having had changes passed as early as the start of the year, iGaming will continue to see quite major adjustments in the coming year, and with the new legalization will certainly come new restrictions over time too, but just what form this will take is yet to be discovered as the changes may remain unique on a country to country, and state by state basis.

Advances in Artificial Intelligence in the Gaming Industry