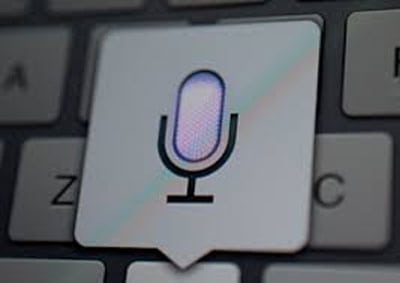 Apple is purported to be working on a service that would allow you to use Siri to function as an answering machine using personalised answering messages.

The Cupertino-based tech giant is working on “iCloud Voicemail”. This feature which is apparently slated for a 2016 release, according to an article on Business Insider, will allow Siri to answer the call when you are temporarily unavailable instead of letting it go to digital audio recorder. Siri will also be able to share specifics about where you are and why you are unavailable at this particular moment.

You will then receive a typed out version of the verbal interaction via text messaging. This will be achieved by Apple sending the data of the interaction, or the voicemail, to it’s servers which will help convert the spoken words into a written form. (This is exactly how Siri currently works)  This service completely frees you from ever having to ‘listen’ to your  voicemail or answering machine.

Many have appreciated the idea behind this move stating that even though people like to leave voicemails, as they are quicker to deliver than typing out messages, they don’t like to receive them because texts are quicker to read than listening to messages. It has also been applauded for trying to bridge the generational gap between older Apple users and younger ones as young people are fond of texting while old people are fond of voicemails. Employees of the company have been using this service for weeks now.

Siri will get an upgrade when iOS 9 is going to release however the ‘iCloud Voicemail’ is going to be released  in 2016 apparently with the release of the  iOS 10 operating system. This will only become a reality if the feature works well and reliably during the testing phase.

With such a release, Apple would offer a welcomed alternative option to the carrier voicemail many are using. However, Apple would hardly be the only player in town with such a service as Google is already offering a transcription service for your voicemail via the Google Voice service. The Google Voice Service faced a multitude of problems initially however developers at Google have recently stated that they have been able to bring down the error rate by 49%. Let’s hope that Siri fares better.