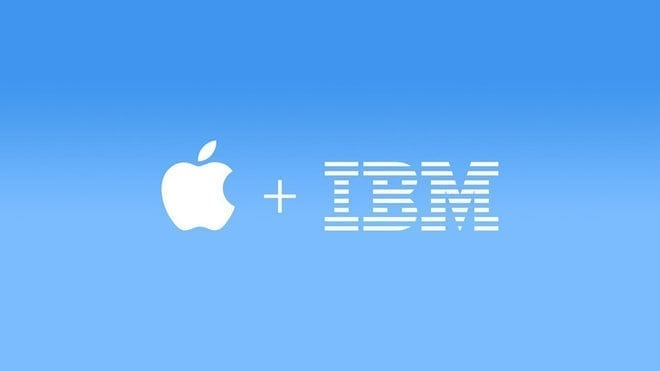 Earlier this year the technology giant IBM began adopting Apple Macs for its employees and it is told that this move has been a highly successful one.

He further went on saying “Every Mac that we buy is making and saving IBM money”, as Apple’s Macs require less maintenance, management and set up effort  than PCs even though their initial cost has a huge difference with the former being expensive than the latter.

It is also reported that just 5% of the Mac users call IBM’s internal help desk for troubleshooting whereas almost 40% of the employees using PC make calls to the help desk. According to Previn, these statistics reveal that Macs are easy to use and that IBM took a good step by introducing such durable and friendly to use devices into the company.

“IBM’s deployment allows for employees to receive a shrink-wrapped, brand new Mac and quickly and easily set it up on their own. Using Apple’s Device Enrolment Program and JAMF Software’s Casper Suite, users set up and install IT-approved apps, software, and configurations.

JAMF Software’s Self Service allows IBM and its employees a simple method for installing licensed software. In an example given by Previn, the employee simply needs to click install for Microsoft Office, and IT will handle the licensing on the backend without exposing any of it to the user.”

According to the statistics almost 1,900 Macs are being introduced each week to IBM for its employees and currently there are more than 130,000 iOS and Mac devices being used at IBM. Earlier this year, in July, IBM CIO Jeff Smith said that according to his personal analysis IBM might end up purchasing 150,000 to 200,000 Macs on a regular basis for the company’s 400,000 employees.

Since 2014, Apple and IBM have been working collectively in order to create specialized enterprise-focused application and services for iOS devices.