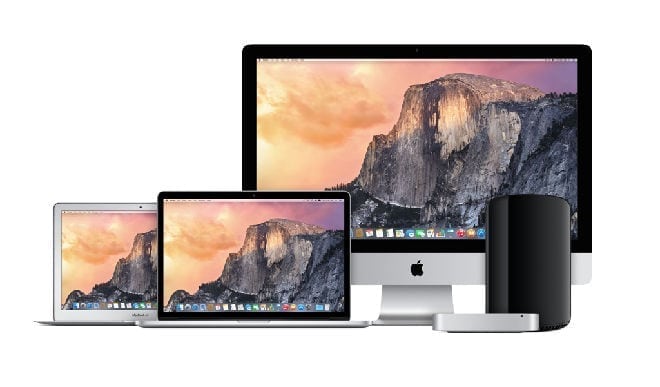 Back in 2015, IBM made the decision to let employees choose between Macs or PCs. Initially, 30,000 IBM Macs give or take a few, were deployed throughout the company.  Today there are 90,000 Macs company-wide. These 90,000 Macs are supported by only five administrators.  By the end of the year, IBM expects to have 100,000 Macs in place.

A Matter Of Cost

This is surprising since we all believe that Macs are considerably more expensive than PC’s. Or are they? Depending on the model and configuration, IBM found that PCs can be more expensive, in some cases as much as three times more expensive even with the best pricing IBM received from Microsoft. In addition, IBM discovered that since Macs have been installed that they require considerably less IT management not only during setup but ongoing management as well. IBM concluded that service calls for PC’s are twice the amount made for Macs. Despite a higher upfront cost IBM saves up to $543 per Mac compared to a PC over a four-year period.

IBM VP of Workplace as a Service, Fletcher Previn said last year, ”Every Mac that we buy is making and saving IBM money,” This year at the Jamf Nation User Conference Previn said, “Every Mac we buy is in fact, continuing to make and save IBM money,”. A pretty significant  statement at a conference for IT management professionals.

IBM reports that 73% of their employees indicating that they want a Mac as their next computer.  This demand has had IBM deploying about 1300 new Macs per week.

Apple continues to make inroads in education and healthcare for the same reasons. Apple joined President Obama’s ConnectED initiative and delivered $100 million of teaching and learning solutions to 114 underserved schools.

The Jacobs Medical Center in San Diego will deploy iPads and Apple TVs in 245 patient rooms. The idea is to make it easier for patients to get medication reminders, control the lights, blinds, and room temperature and access their medical records.

IBM is one of Apple’s largest corporate customers. With the recent announcement of Apple’s partnership with Deloitte, they will likely be making inroads in other large and small corporations in the coming years.

These reports of Apple’s growing influence in corporate, education and medical environments are well deserved. They are also in sync with this user’s personal preference which is based on experience with both Mac and Windows platforms over the past thirty plus years.