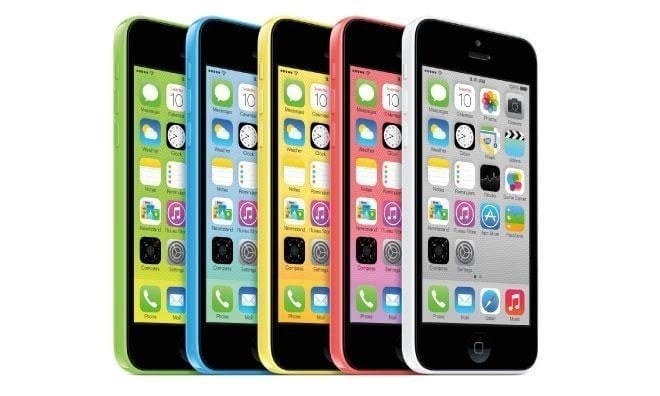 According to CNN money wireless earbuds may be introduced with the new iPhone 7. Wireless earbuds have recently become a desire for everyone, and Apple may now provide them. We also reported on this famous rumor on our website.

Apple has been granted a new patent for wireless earbuds. These headphones can be used with or without a wire. The wire can be magnetically connected to the headphones and it has a jack that is to be inserted into the device. Through this patent, Apple has designed one of a kind, hybrid detachable headphones.

The wired magnetic attachment will also be used to charge the earbuds and for audio transmission. Once the magnetic connection is removed the ear buds will pause the process of battery charging and will start the wireless communication. This idea frees you from being tangled up in wires and lets you move around freely.

However, analysts are not happy with the idea. Crowley has stated in Apple insider that he would rather choose his optional 3.5mm jack rather than choose to have a wire under his chin.  There has been a considerable controversy related to Apple removing the jack from iPhone 7 and the analyst at BGR have commended this idea saying that it will improve the design of the device and the home button can then be eliminated from the device. On the other side, 298,000 people have signed a petition against the removal of the 3.5mm jack saying that it will cost a lot more to switch to the hi-fi headphones and none the less it will cause a lot of electronic waste.

According to rumors that are surfacing the iPhone 7, will have a quad-HD display screen and a flat DSLR camera. It will also be 1mm thinner than the iPhone 6S. According to patents, iPhone 7 will work even if it is submerged in 6 to 7 feet of water for 30 minutes.

So are you looking forward to the new iPhone 7? Let us know in the comment section below.