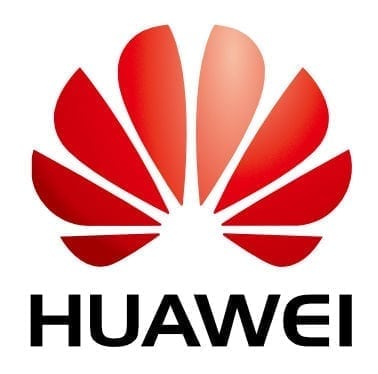 For the past five years, Samsung and Apple have had a firm grasp over the worldwide smartphone market.  Third place has changed hands a lot, with no clear winner. BlackBerry, Xiaomi, Huawei and Nokia have all held this position since 2011.

Xiaomi, a Chinese company, seemed to have locked in the third place with its low-priced options back in 2014. Going with current data, however, it appears that Xiaomi has fallen out of even the top six spot.

The reason for Xiaomi’s decline is most likely fierce competition from Huawei in the budget smartphone market. Huawei’s lower-end Honor brand and Xiamoi’s average reviews have further widened the gap. With this, Huawei has replaced Xiaomi as the largest smartphone maker in China. Ranking third worldwide, Huawei now seems set to go for the number one spot, taking on both Apple and Samsung.

According to the research firm IDC, The Chinese company outsold Apple by almost ten times the phones in Finland earlier last year. Huawei is the top-selling smartphone company in the Netherlands and Portugal. Meanwhile, it ranks second in Poland, Italy, Spain and Hungary.

The company’s biggest challenge is taking over the United States market, which Apple and Samsung still dominate. As of now, they have failed to make an impact in the US market, not even managing to make the top ten list. Even smaller companies such as OnePlus and BLU are ahead of the Chinese company in the US.

Huawei’s consumer head Richard Yu believes their efforts in the US have been underwhelming and that they are looking to remedy the issues:

“The past five years we were not taking the right strategy,” Yu says. “We didn’t have the right people.”

The company recently hired Michelle Xiong, a former Verizon wireless executive with experience negotiating with device makers, to help sell their smartphones. But a Huawei staffer cautions that any carrier agreement is at least a year away, pushing meaningful success in the U.S. at least three years down the road.

The company currently sits on 33.6 million smartphones sold in the third quarter, with Apple having 45.5 million iPhone sales. The Chinese company is certainly a contender for the global race, but we cannot be certain that it will actually be able to grasp the number 1 spot.