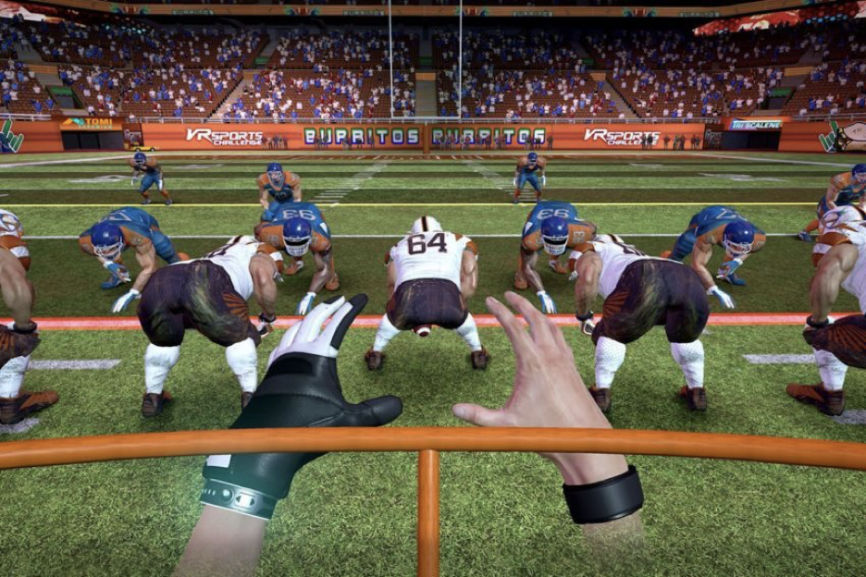 Much has been made of the metaverse now that Mark Zuckerberg’s newly branded company, Meta (the old Facebook), has been all about this new virtual and augmented reality. It’s essentially putting on a VR headset and experiencing a virtual world with friends or strangers in a variety of different ways.

Maybe you attend a digital concert together with a real musical artist playing but cloaked in his or her avatar. The voice is real but the body is digital. Just like yours. But it is more than just taking in a concert or going to a virtual rodeo. There will be currency exchanges, labor traded, and a whole host of real-world experiences in what can only be described as a parallel or digital universe. It’s the internet 2.0.

Esports games like Fortnite and its developer, Epic Games, are at the forefront of the metaverse conversation. Earlier this year, Epic’s CEO, Tim Sweeney, announced a billion dollars worth of funding from tech giants like Sony too, “help accelerate our work around building connected social experiences” as well as “support our vision for Epic and the metaverse”.

The term metaverse was first coined back in 1993 by novelist Neal Stephenson in his book titled “Snow Crash”. And his interpretation was a virtual world in which people could become whatever and whomever they wanted, leaving behind a dystopian society that had fallen asunder. Mind you, this was before the mainstream availability of the internet as we know it.

It wasn’t until 2003 when the word cropped up again only this time it manifested in a PC game named Second Life by Linden Lab. This was essentially the metaverse without the virtual reality capability built-in. Today the metaverse is spoken about, especially by Facebook, oops, make that Meta’s founder Mark Zuckerberg, as a world that can only be entered using Zuckerberg’s portal. And of course, that portal comes with a price which would be about $75 for the Oculus Quest 2 headset and more for the gaming system.

The activities in the virtual world are limitless. Maybe you want to wander into a Las Vegas sportsbook and get advice on the games and get sports service picks from a wise guy selling the winners of Sunday’s NFL games and then use digital currency to place your bets. And the teams on which you will be wagering can also use the metaverse as a way of communal training when they are away from the facility. Sports trainers, physical therapists, and coaches can all don their headsets and suddenly they are in the same virtual space, connected in the metaverse but not in reality 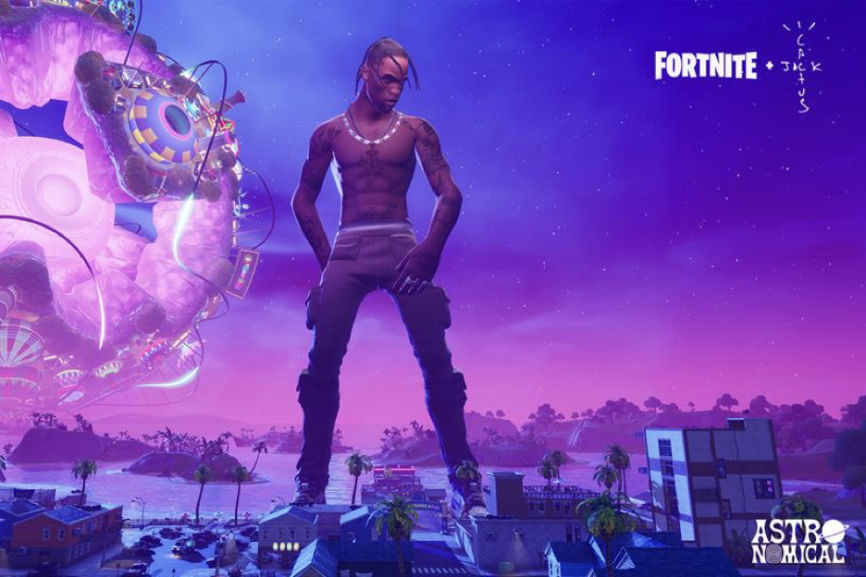 Or maybe you go to a concert like the one Travis Scott did on the Fortnite platform, approximately a year after Marshmello performed on Fortnite’s virtual stage. Both were groundbreaking shows and those who attended couldn’t get enough. It was reported that over 45 million in-game views saw the show.

Scott told Billboard at the time, “Whether it was the gaming community or people that don’t even play games, there was definitely a sense of, ‘People around the world right now are locked in and focused. I watched it, and I raged out till I passed out. I’d do it again for sure. That was just level one.”

In January of 2021, Peter Moore, former CEO of Liverpool FC and EA Sports to name a few, was named senior vice-president and general manager of Unity’s Sports and Live Entertainment division. Through this venture, we can see the blueprint of how the metaverse and sports could intertwine. The VR vehicle is Metacast and it will provide a 3D platform for entertainment and sports events.

A long-term collaboration between Unity and the UFC is already in place. A fight was depicted on a green screen with a rotating model of the impact of the strikes and the overall effects on the fighters. Backgrounds and special effects can be added as well as advertising.

“I also have live entertainment as part of my remit. So, I’m thinking about music concerts, not just being in that arena, but being broadcast all around the city in which that concert is taking place. And then I think about the venues themselves, utilizing both AR and VR and mixed reality to bring these shows to life in ways that have never been done before.”

How this will come to pass in the major traditional sports like the NFL, NBA, MLB, NHL or international soccer is not quite clear at this point. But we can already see its growing popularity in esports like Fortnite. There is little doubt the major leagues of professional sports will not want to be left behind and it’s only a matter of time before we learn how the game will get even more intimate for the fans who watch them.