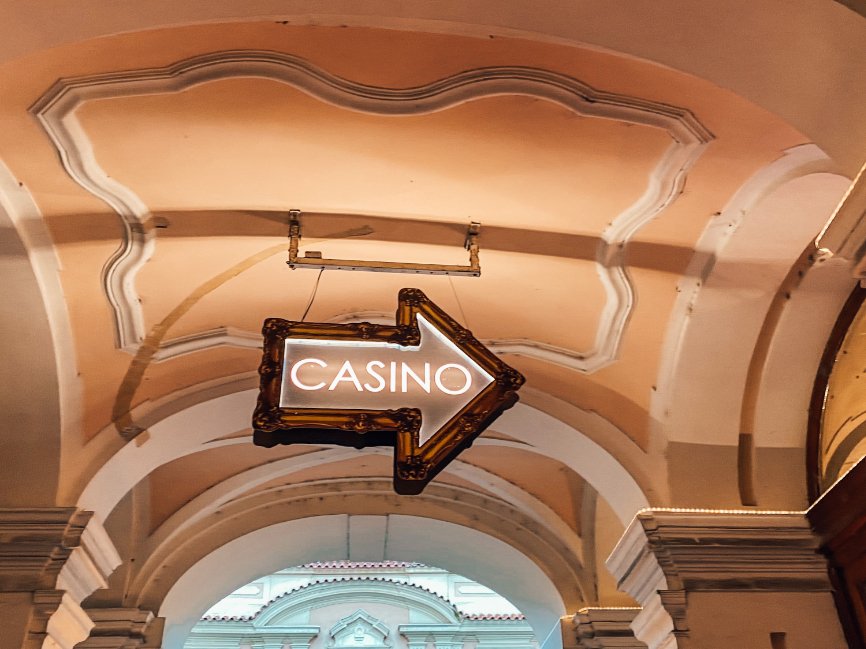 The online gaming industry has been regularly improved thanks to technological innovations that never stop. At the moment, a question asked by many online gamers has to do with the influence of artificial intelligence and virtual reality on their favorite niche.

If you know nothing about these two terms, it’s time to find out what they are and how they will make online gaming more enjoyable.

Difference Between AI and VR

Contrary to popular belief, artificial intelligence is not about creating robots to replace people in the future. While it does involve some sort of “thinking,” you need to remember that these are still machines.

Therefore, AI can simulate human thinking and reasoning to some extent, but in general, a machine will never be able to do it in full human capacity. In other words, this category includes machines that can be programmed to perform specific actions on their own without requiring constant human monitoring and control. Games like Board Kings, for instance, can be learned, even mastered, by a machine, but an AI will never understand what makes them fun.

On the other hand, virtual reality is easier to understand as its name is much easier to comprehend. Simply put, VR is a computer-generated environment that can simulate reality. In other words, it can create an illusion of reality by using technology.

AI’s role in online gaming has first come to existence in the form of non-player characters (NPCs). This is best seen in games like FIFA or PES, where the computer can control an entire team of players, following a set of rules and programmed patterns.

NPCs also have the power to learn from players’ actions and act accordingly. In games like CS:GO, the AI knows when it’s time to attack and when to retreat during a battle.

So, what can we expect from AI in the future?

However, game developers will have to focus more on limiting the power of AI in online gaming, as it should never be too intelligent to make a game unbeatable. Take a look at Poker Heat — if the computer never gave you a chance to win, you would probably never play the game again.

What Is VR’s Role in Online Gaming?

So far, online games have been quite exciting and indeed managed to keep us occupied for hours. Nevertheless, with the arrival of VR, online gaming has moved to a completely different dimension.

This technology allows you to cut off from the world as you know it and dive into a completely different environment. VR headsets have been the primary tool used in making this experience “real,” as they block all the visual and auditory distractions.

Nowadays, VR-specialized companies are working on the development of even better virtual reality gaming tools. At the moment, this can be seen in League of Legends that now has a 360-degree arena mode. This allows gamers to interact with others and look around as if they were in a different world.

Now, it’s not hard to guess how this technology will revolutionize online gaming. Once players go through the latest VR experience, there’s no going back. Very soon, VR will become a standard in the online gaming industry, and there won’t be a game developer that won’t be using it.

AI and VR are taking over the online gaming industry day by day. Of course, you can still play many classic games like cards or online bingo, and even find articles on the web with various tips and tricks. However, those who’ve tasted even a single game powered by the latest technology will hardly be able to go back to the old-school titles ever again.