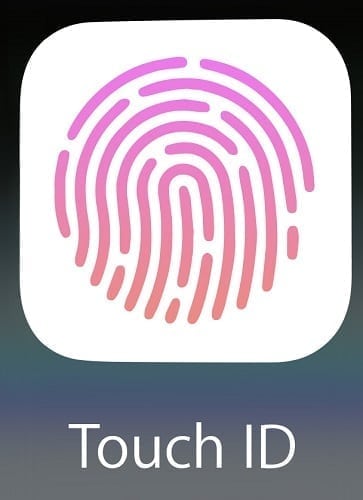 Certain banks in the UK have finally become the pioneers to use Touch ID for bank account smartphone apps. RBS and NatWest are going to be the first banks to allow some banking features via Touch ID authentication. 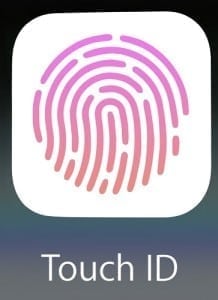 When Apple first introduced Touch ID the idea was to use the fingerprint sensor to unlock your phone (learn how to make Touch ID accurate) so that you don’t have to enter your passcode every time you need to use your phone. Since then in iOS 8 Apple has gone on to expose the Touch ID API for developers to use in their apps. These apps by RBS and NatWest are examples of apps developed with the use of the TouchID API.

The Royal Bank of Scotland, parent company of both banks, says customers of the bank need to get the service activated by entering their security information but from there on out would only need their fingerprints to access their accounts. However, as part of a security protocol, upon three failed attempts to login users would be prompted to re-enter their passwords or passcodes.

Despite measures such as this experts still remains wary about the security of the service.

It is of importance to mention that within a day of being released some hackers were able to breach the security provided by the fingerprint sensor of the iPhone 5s back in 2013. They did this by making a fake ‘finger’ using a photograph of a fingerprint imprinted on a glass surface. As a result the first fingerprint sensor from Apple attracted a lot of criticism-and back then it was only used to unlock the phone. 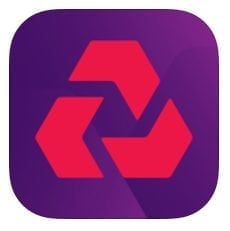 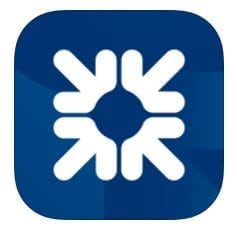 But both Apple and the banks implementing the app were clear on the point that while Touch ID is secure it is not a replacement for conventional security measures, rather it is just there to add to the convenience of the product. Features which require additional verification like paying money would still do so. In addition to this the banks will set new limits on payments.

So if you have an account with RBS get the app here and for NatWest go here.

You can also use Touch ID to secure photos!