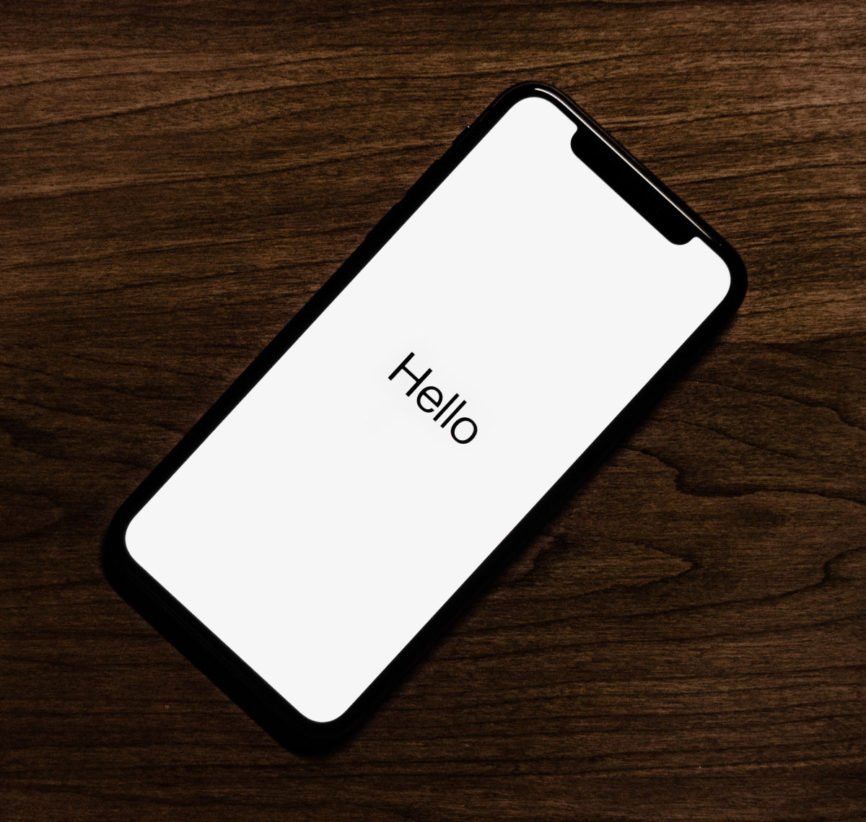 Photo by Tyler Lastovich on Unsplash

Every day, more and more people are buying iPhones. They are a popular smartphone brand and the only option for those who do not want to use an Android device. People like iPhones for their simple interface, their responsive nature, their controlled AppStore, and for other personal reasons.

But those devices do not come cheap, as their specs are proof of their quality. Sometimes, there is not enough money to get one outrightly, and people have to resort to installment payments. This makes people use network carriers who are quick to sell phones to people to pay for in installments. As good as that sounds, it also has its disadvantages. That is because when you buy the phone, it is locked to the carrier, meaning you only get to use that carrier throughout the life of the phone, compared to when you buy it from the store.

Now, There Are Two Modes of iPhones When You Purchase Them:

When you purchase an iPhone from the Apple Store or any other purchase point, it is usually at the default stage, which is unlocked, allowing you to use any carrier in the phone in any part of the world.

A locked iPhone is usually the type you get from a network carrier. The network carrier sets the iPhone so that only their SIM can be used on the phone. More people, every day, buy locked iPhones because this purchase option allows them to pay in installments. Sometimes, the payment is spread over two years, which makes it very convenient for them to make the full payment, compared to just paying, say, $800 once. But what other advantages does it have to offer? What happens when you no longer want to use the SIM?

Initially, you may have no problem with using the network carrier that comes default with your phone, but at some point, you would want to change it. This usually arises when you finally finish the payment and feel you no longer owe any obligation to the network carrier.

The main reason why a network would lock an iPhone is to keep you with them, that is, for-profit sake. As long as you use that phone, you would always subscribe to that particular carrier and since you do not have enough money, which was the reason you bought from them in the first place, changing the phone seems out of the question. But why would you want to change it? Maybe you have been using the phone for quite some time now and feel there is nothing wrong with it. Why would you want to change or unlock it?

Unlocking creates restrictions, which goes beyond being able to use another SIM on the phone and it may take a while for you to realize that. Some of the disadvantages of having a locked phone include:

This is the major disadvantage of a locked iPhone. Your carrier may decide to increase tariffs or the price of plans, but you can not switch to another network because the SIM would not be read on your phone. So you have to keep on using that network.

2. Inability to Use the Phone Outside the Country

This could be a major problem. Since your phone can only read one SIM, what happens when you are outside of the country? Simple, you cannot make use of the phone, either for calls or data. You cannot even roam with it.

3. Selling or Gifting Away

Locked phones are very difficult to sell, because the buyer may not like the prospect of having to use one carrier. Even if you decide to give the phone as a gift, it may not be appreciated since it would limit how much a person can do with it.

Unlocking an iPhone With Your Network

Believe it or not, you can have your network carrier unlock your iPhone. But first, you need to have made the necessary payments by paying for the phone in full. Some networks may even send you a code to unlock it when you are done with the payments. For others, you would have to place a call to the network provider. Others would require you to use an App. It is so easy. If you are in doubt, simply call your network provider for more inquiries.

Unlocking Your iPhone With Other Services

You can also use third-party services, both online and in stores, to unlock your phone for a fee. What they do is provide a code for you to use. Just be careful when dealing with them so you do not get cheated or fall in scams. For one to learn how to unlock an iPhone, it is not a very hard process and it shouldn’t take you too much time. Depending on how you do it, it may even be free.

An Apple a Day: Your Complete Guide to Understanding the iPhone 11