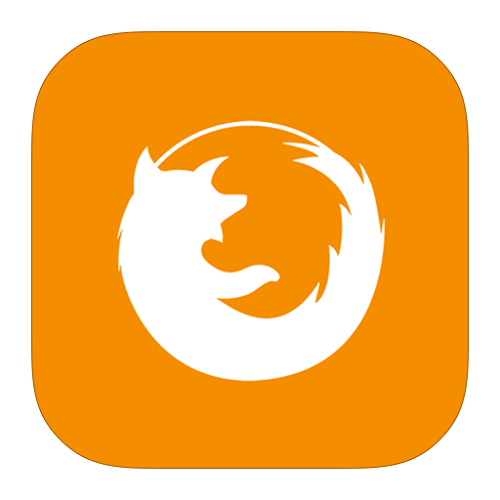 Mozilla announced a few months ago that they will be developing a full-fledged Firefox browser for iOS. The fruits of their labor are now starting to show; in fact, if you have a jailbroken iOS device (iOS 8.0-8.1.2), you can try out Firefox for iOS right now! 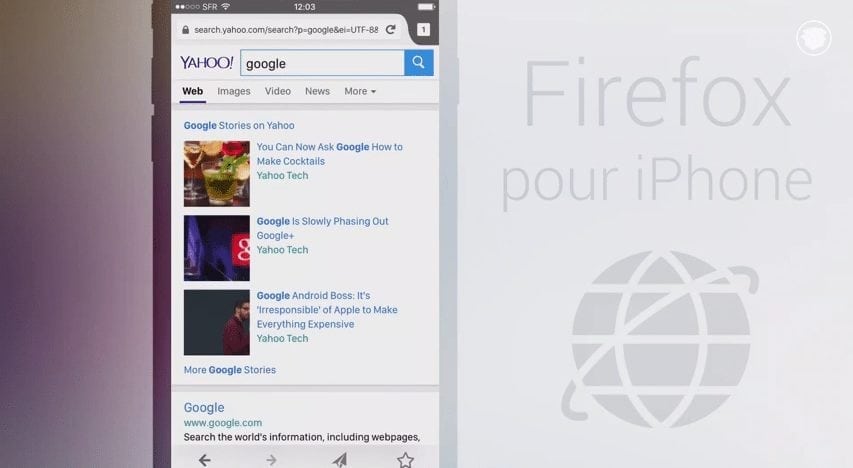 There is no doubt that Firefox is an excellent browser and as such has considerable users. These users usually own multiple machines from smartphones to PCs and want to have the same browser on all of their devices. In the past iOS has earned scorn from fans of Firefox as the browser isn’t available on it. However, Firefox did release an app called ‘Firefox Home’ some years back which didn’t do much except for bookmarking and managing history.

The cause behind Firefox’s curious absence is most probably the limitations Apple imposes on rendering engines. Mozilla has at last decided to recapture the lost market share on iOS and are going with Webkit to develop a new Firefox app for iOS. This time Firefox will be on the App Store in full force with a fully functional browser for iOS this was announced 4 months ago in December by Johnathan Nightingale.

Until it launches, how can one try out Firefox for iOS?

Mozilla is currently using Git for the source code of the Firefox iOS app and the code is available on GitHub. Now, some people have obtained the code from GitHub and compiled it to release an unofficial ‘beta version’ of the app. This is great news for all those people who were waiting to use the app. You can try Firefox on iOS right now, although, you do need a jailbroken iOS device. As this is not being officially released by Mozilla it is not on the App Store and to get an app that isn’t on the App Store you need to have a jailbroken device.

To get the so far completed Firefox app you will have to separately add another repo to Cydia, as Firefox for iOS is not available by default on Cydia. The easiest way of doing that is to copy an address in Cydia. This will install the repo along with the related package lists and you will be able to search for Firefox and download it.

We don’t recommend getting the unstable version of the app as a stable build will eventually be released. But if you do want to give it a whirl go ahead and after using it do suggest improvements to Mozilla.

Also read about Chrome Canary if you love to try things out before normal users do.